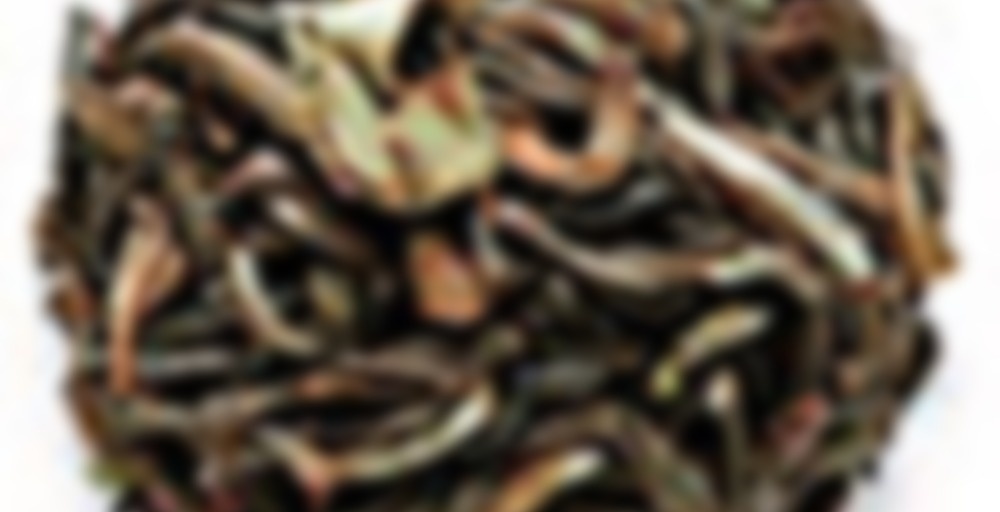 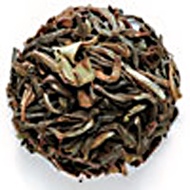 Darjeeling based tea blended with Keemun which gives a smoky flavor.

How to enjoy Tea:

My mom gave me this tea yesterday. She’s had it for a while but never opened it and figured I might actually use it. So I decided to try it out today as my after-lunch-pick-me-up tea.

There’s no telling how old this tea is. The packaging is in Japanese so it is from Lupicia Japan which makes me think that my mom got this, at the earliest, last year when friends from Japan came to visit or, at the latest, two years ago when those same friends got married in Hawaii. But hey, it’s a black tea so it can take it!

The leaves look like a Darjeeling (which makes sense) but smell like chocolate syrup (which makes no sense). I let the water cool a bit before brewing. It brews up into a pretty light amber tea that smells sweet, musty, smoky. It smells like some of the milder Yunnans I’ve had but with an edge of smoke. A little chocolaty, bright but a little cuddly. Actually, there is a tea I have that this smells exactly like but I can’t figure out which one but I know I’ve smelled pretty much this before.

OMG at the chocolate. The initial part of the sip is full on chocolate – not cocoa, chocolate. As I sip, the chocolate taste gets a little earthy but it is still there. And the aftertaste is a bit of Darjeeling brightness but none of the tartness. In fact, there isn’t even a hint of tartness or bitterness. There’s a little astringent tingle in the middle/back of my tongue that slowly builds but it isn’t unpleasant.

The chocolate taste keeps surprising me with each sip. It’s pretty strong and almost tastes like it has been flavored. It is weirdly off-putting though I can’t peg exactly why. It’s not fake tasting or nasty. I think it’s just not what I was anticipating and each time I look at the wet leaves and the tea in the cup, I reset my expectations to something more Darjeeling-y than bright and earthy chocolate. Which makes me feel a little like I have the memory of a goldfish.

Castle!?! You lost me. Goldfishie and a castle?

@Ricky: Usually, fish tanks or bowls have miniature castles in them. It’s common decor, I think.

Woaps, yeah, that’s what I was getting out of it. Hence the second part, which was a bit confusing. Sorry!