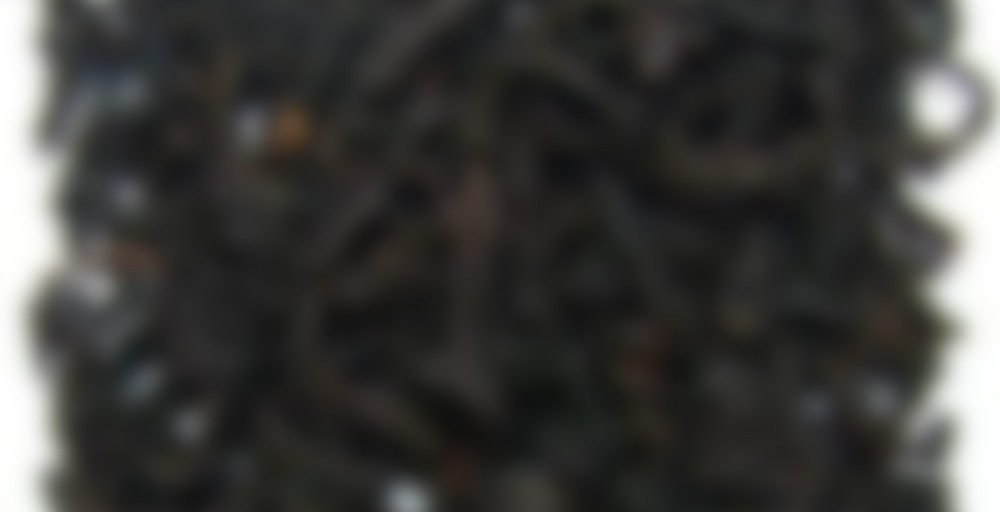 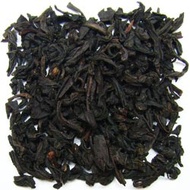 by Mariage Frères
80
You

The most refined of smoky teas–its long, uniformly handsome leaves are carefully smoked over rare wood in a traditional manner.

A rich yet subtle tea for daytime.

Well well, so this is FRENCH lapsang souchong. It´s a totally different lapsang souchong, while being very lapsangsouchong-ey, than my usual beloved but run-of-the-mill Twinings.

I brew it wrong, did not give it the attention it deserved, but even so I think there is the potential here for a mad love affair.

ah, a warning, this tea is for acknowledged unashamed lovers of Lapsang Souchong only: – first, you probably won´t like it if you do not like LS;
- second it´s a waste of this tea to have people who do not love LS drink it. Let´s save it for the rest of us, ok?

Breaking open a new entry into project lapsang sipdown. This will give me a nice variety of three to choose from in the coming months. I expect this project to last through the end of the year, given that I don’t drink black tea except on weekends and holidays and I mostly have a single large cup threshold per day when it comes to lapsang.

I’ve been looking forward to seeing how Mariage Freres does lapsang. And indeed, it’s an interesting contrast to some of the others I’ve tasted recently.

The tea in the tin smells more spicy than smoky. Peppery, really. Which is fascinating.

After steeping, the smell is still not smoky. It’s got a sweetness to it, like a sugary spice bread. I want to say gingerbread, but it isn’t really that. Maybe a spicy banana bread? Weird, I know. The tea is a coppery amber color, a little darker than medium for a black tea. There’s a bit of a haze to the liquor, but it’s translucent.

The flavor is where the smoke is the most noticeable, but as I would have expected from a French tea, it’s not overpowering. It’s a sort of a light smokiness that integrates into the tea in a way that isn’t pasted on. This one doesn’t have the sweetness of some others, not even in the finish or aftertaste. Nor does it scream woodiness, though there is a bit of wood flavor.

My recent lapsangs have all been pleasing to me for their lack of ash, meat, or resin flavors, and this fits that description as well.

I keep harking back to the Kusmi lapsang which has a sweetness I liked in the flavor, and I decided to bump that one up a bit in ratings.

This one is different from the Kusmi in its flavor, but I can taste the quality if you know what I mean. So I’m rating it the same.

Another Mariage Frères arriving to me straight from Lisbon : obrigada cteresa.

It had been super wrapped by Teresa to not contaminate the other samples and it was so right because that Lapsang Souchong has a smoke smell really stronger regarding the others I had until now.

I have a very soft and mellow cup of Lapsang Souchong , medium bodied. This is a very nice tea, very smoky so rather not recommended for novices in Lapsang Souchong unless you have an highly developed taste for all that is smoked.

Smoke , despite its strength, is extremely refined – the wood used was probably selected on high profile and one can clearly feel it in his cup. It is extremely enjoyable. I just finished my full teapot .

you can see pics of my session with this tea here : http://thevangeliste.wordpress.com/2014/11/23/lapsang-souchong-imperial-mariage-freres/

This is my favorite lapsang souchong – though maybe the theodor one which is completely different will replace it. They are so marvelously mellow aren´t they?

they are absolutely marvelously mellow oh yes ! I loved both – hard to make a choice