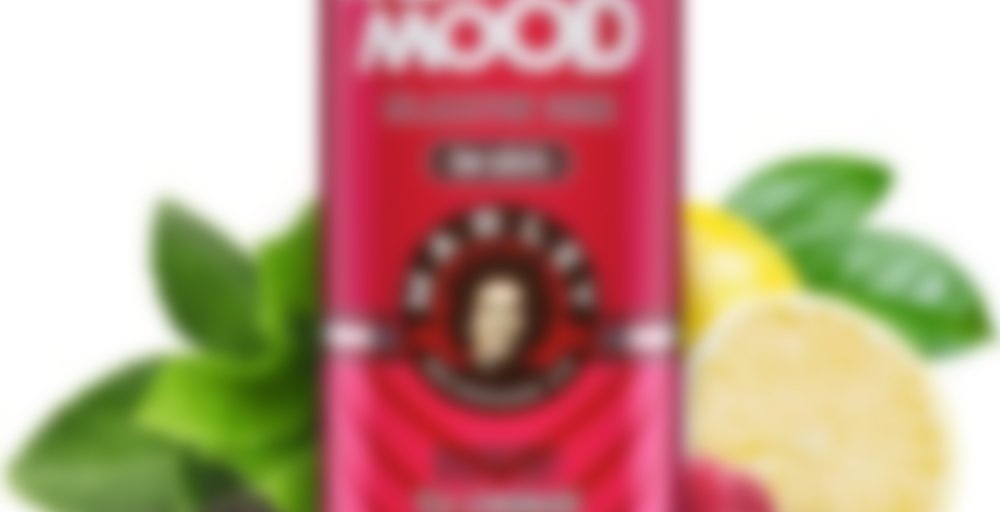 by Marley Beverage Company
64
You

We started our seasonal interviews at work today; it was my day off but I came in for an hour anyway to help out with conducting interviews. I stopped at Freshi afterwards and grabbed an Oaxaca bowl to take home with my for supper, and then at 7-11 on the bus ride home, where I just grabbed a can of this.

I can’t remember if this is one of the flavours I’ve tried or not – I swear I’ve had something from this company that was raspberry flavoured but I don’t think it was a lemonade. Who can say, though…

I’m just still feeling really tired/out of it and I don’t know that I have the energy/will power to actually brew tea tonight. I’m definitely still in ‘curled up on the couch/eating pints of icecream mode’ post break up. It’ll take a little while the bounce back completely. I still want tea though; so canned/ready to drink stuff will have to do.

It’s good enough – I can totally taste the actual tea in here which is important to me, even in a canned/ready to drink sort of tea. Unfortunately, it’s giving me some major Lipton/Tetley vibes in terms of quality. The raspberry is also strong, but very, very sweet which is kind of gross. I mean, one of the top ingredients in here is cane sugar though, so I probably shouldn’t be that surprised. There’s also stevia as well, so that’s a whole lot of sweetener in one little can.

Totally not something I’d normally gravitate towards – but like I said, I’m unwilling to actually brew up tea right now so I can’t really afford to be all that picky.