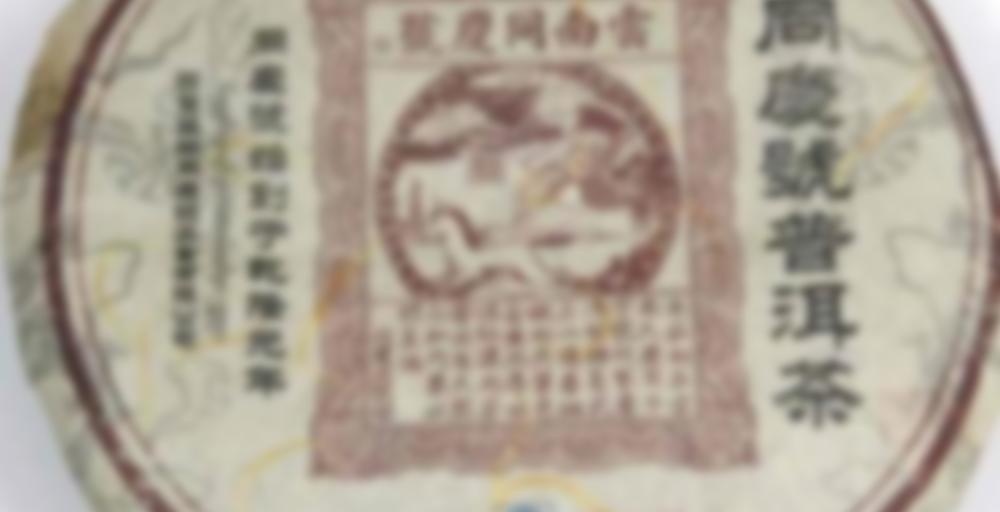 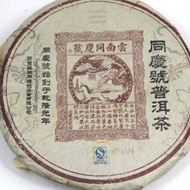 by MeiMei Fine Teas
81
You

This is an excellent but pricy tea from Meimei Fine Teas. I wouldn’t have bought this at the tea festival the other day but the woman sampled it for me and I thought it fantastic. There is no mustiness, no fermentation taste at all. I underleafed the leaf a bit because I think that is how she brewed it at the tea festival. It was very good with little bitterness and a nice sweet note from the beginning until the end.

After the way I was treated at the tea festival this will be my last time attending. The owner of the festival doesn’t hire professional security but big street toughs. When I was done with my purchases I went in to use the bathroom. I was in the bathroom five minutes when security came banging on the door demanding I get out. I told them to go away but they persisted and continued threatening me. A couple of minutes later I got out and these thugs had called the owner of the fair over. I asked him if it was his policy to harass people for using the bathroom and he said yes. At this point I called him an asshole. Despite the fact that he could see I had made hundreds of dollars in purchases he proceded to throw me out of the convention. And his thugs followed me around until I left. I will be posting later asking for people on Steepster to Boycott this convention until I receive a public apology from the owner of the convention.

Which convention was this?