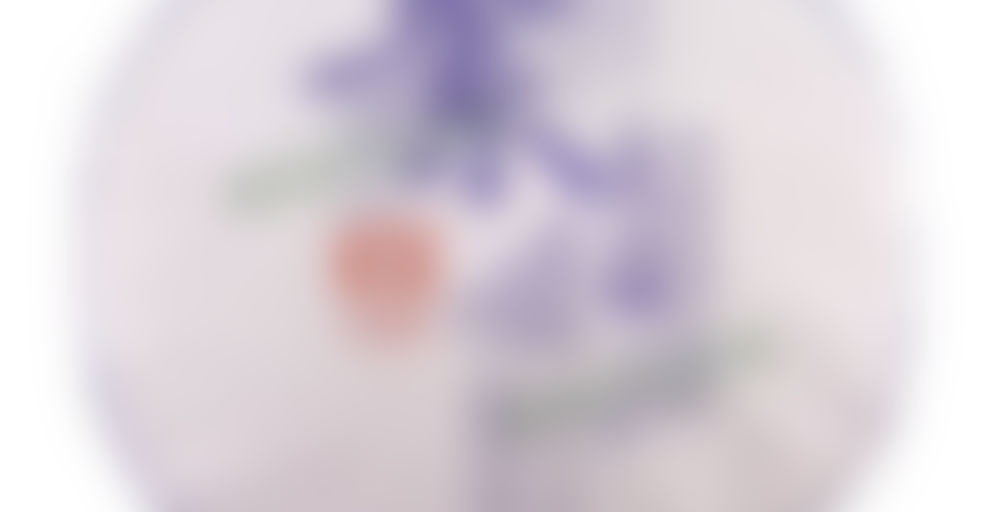 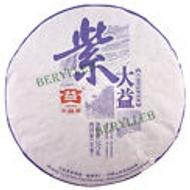 Bought this recently from Berylleb King Tea. The Purple Dayis have a good reputation. This tea, while it was a good tea was a smoky tea. This was no apricoty sheng. Hopefully it has good aging potential. It was strong, punchy, and smoky. The smoke dissipated after about four steeps. This left more of a bittersweet flavor in its place. Overall this was a good tea. It was not what I expected. I don’t think Berylleb puts anything on their site about a tea’s specific flavor notes. I probably would have bought something else if I had known it was smoky. Not smoky like a lapsang souchong but smoky none the less.

Yeah this one needs a few years. I have the 2011 and haven’t really gotten into it yet.