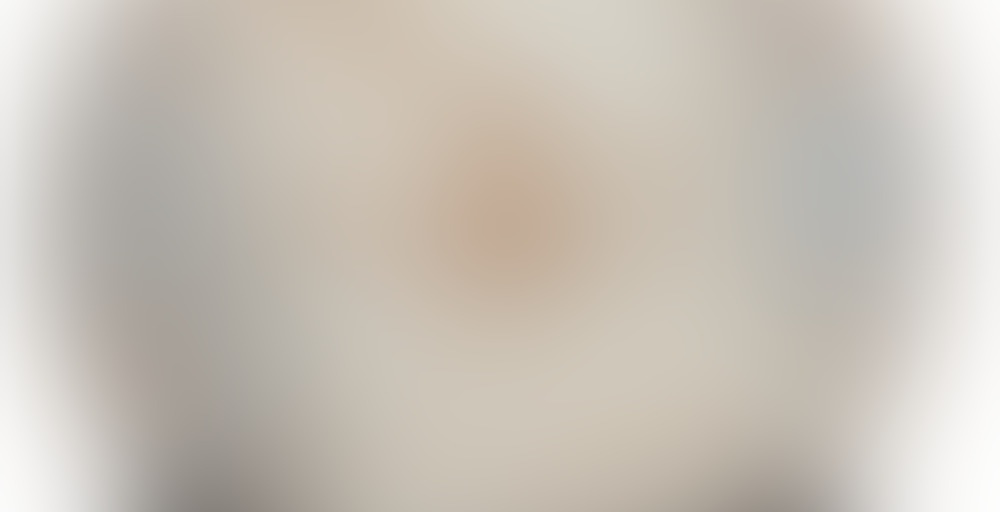 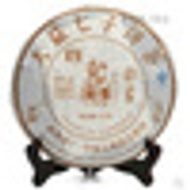 This is the third tea I have drank from Aliexpress King Tea and it is pretty good. There was a fair amount of fermentation flavor in the early steeps. It began to clear around the fourth steep. Although it is too old a tea to have the Dayi green glow it does have in my opinion all the hallmarks of a real Dayi. So far it is my experience that the man does not sell fakes. After the fermentation flavor waned a sweet flavor and notes of what people call chocolate emerged. I say what people call chocolate because we all know what we refer to chocolate notes don’t taste like actual cocoa. Fruity notes emerged as well. There was little bitterness to this tea.