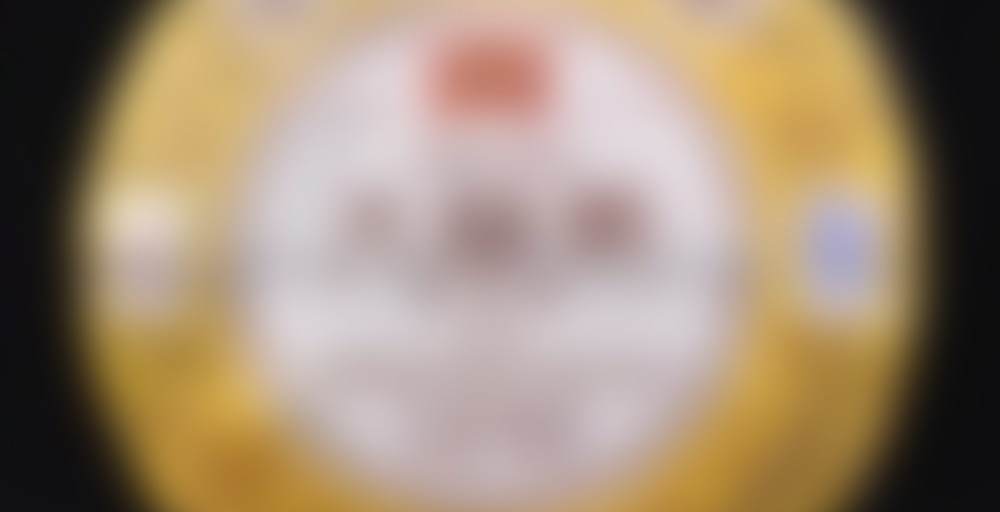 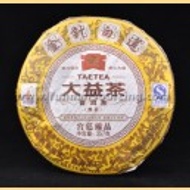 by Menghai Tea Factory
85
You

This is another winner. This tastes a little like dessert, even on the early steeps. I did one rinse, and then 10-15-25. I will probably dial it back a little to a few at 15 seconds. It even has an interesting mouthfeel, very soft and full. It gives a nice tickle on the back of the throat, too. It has some nice chocolatey notes and is only very slightly earthy. And I mean very slight.

I have a feeling that this must be pricey, which may not be so bad since I am on a strict buying hiatus anyway. I’ll say this – I definitely WOULD buy this. It’s excellent!

SArsonator, I am glad you liked it. There is only one seller on EBay that seems to be selling it but he’s disreputable in the extreme.

Oh that’s a shame. I would have liked to get some when my hiatus was over. :)

Anything with lotus in its name is destined to greatness :-)

And I congratulate you for holding on to the teaplets hiatus!!

I need to go on a tea buying hiatus as well.

The trick on these is to buy them when they come out. This way you avoid the “older it is the more valuable” from the sellers. I just buy the new stuff and sit on it a while before I drink them.
Any Dayi product with the yellow on or the largest color on there are usually the top grade ones. The “7632” and the “Big Dayi Classic” and the “Daughter” cake are 3 off the bat like this also.

Thanks, Fairy! I’m trying really hard!!
Allan – Join us. It only hurts a little!
Mrmo – Thanks for the info! So I should be able to find 2014 versions on the cheap I guess.

I need to get back on the Hiatus bandwagon…but probably won’t, LOL

Maybe by the end of the year. Menghai usually holds the newer shou to air it out and get rid of some of the shou poo as they call it.

Shhhh Terri. We are staying on the wagon here :p

Thanks, Mrmo! I will keep an eye out!

Wagon. We are on it.

The “be happy with what you have and pay down your credit card” wagon. It doesn’t SOUND fun, but we are having an ok time. :p

I would also like to be on that wagon. Actually, I wouldn’t like to. But I need to. Is there room?

All are welcome on the wagon.

This is without a doubt the best ripe Menghai Tea Factory tea I have ever drank with the possible exception of the 2008 Song of Chi Tse. It is slightly earthy in the early infusions with notes of chocolate mixed in. It has a slightly bitter character and just slightly sour character in the early infusions too. By about the fifth steeping it loses all of its earthiness and you have the pure flavor of the tea underneath. All the bitterness, however slight, and that subtle sour taste disappears by the fifth infusion too. At this point I started to notice a distinct taste that could be described as either plum or dates notes. Its hard to put an exact description on it.

I bought this tea from Yunnan Sourcing. The last time I looked they had two or three left. I bought three and wish I could have afforded a tong.

I was wrong about Yunnan Sourcing having a couple left, they sold out.

Wish I could bring myself to buy one of these, but they are crazy expensive!

Yes, but crazy good too.

Yunnan Sourcing has run out but you may be able to find it on Ebay, or perhaps Dragon Tea House.