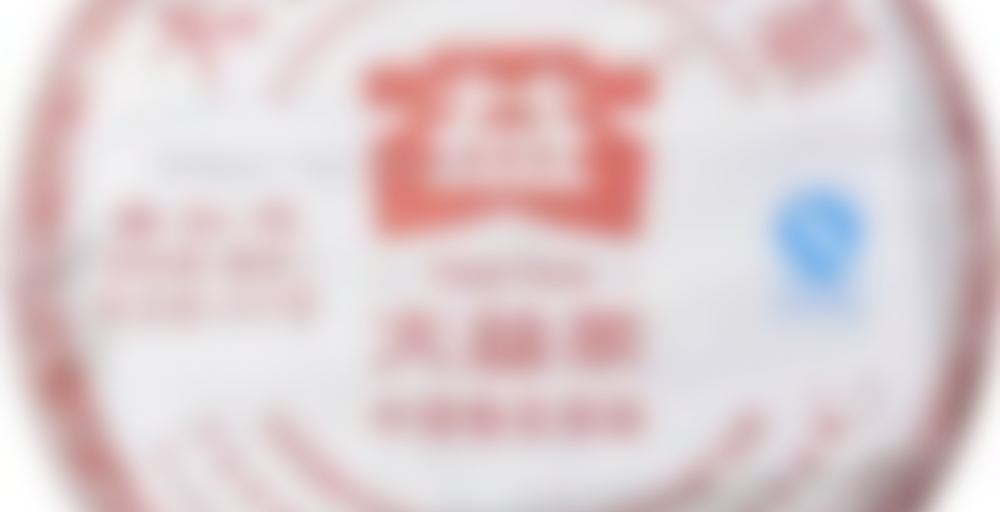 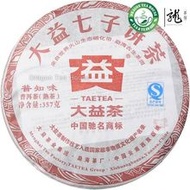 This is a tasty tea, good but not incredible, yet. I think it will get much better with five years of proper storage. It was quite earthy in the early steeps. The earthiness lasted through the third steep and noticeably dissipated in the fourth steep. It was gone by the fifth steep. There was a slight bitterness in the first steep that started to dissipate by the second steep and was gone by the third steep. The fifth and sixth steep found the tea with a sweet, almost fruity flavor that might be described by the word plums. Overall this is an excellent quality puerh from Dragon Tea House for a reasonable price. It was only $20.69 for a 357g cake. I think this tea is about in the middle of the Dayi quality range even though the price is quite low.

I brewed this tea six times in a 220ml gaiwan with 8.5g leaf and boiling water. I steeped it for 10 sec, 5 sec, 10 sec, 15 sec, 20 sec, and 30 sec. Judging by the strength of the tea in the sixth steep I would guess the tea had at least two more steeps to it. This is a tea that started out quite strong in the first infusion but got slightly weaker than usual. The next time I brew it I shall try to remember it needs more time in the later infusions.