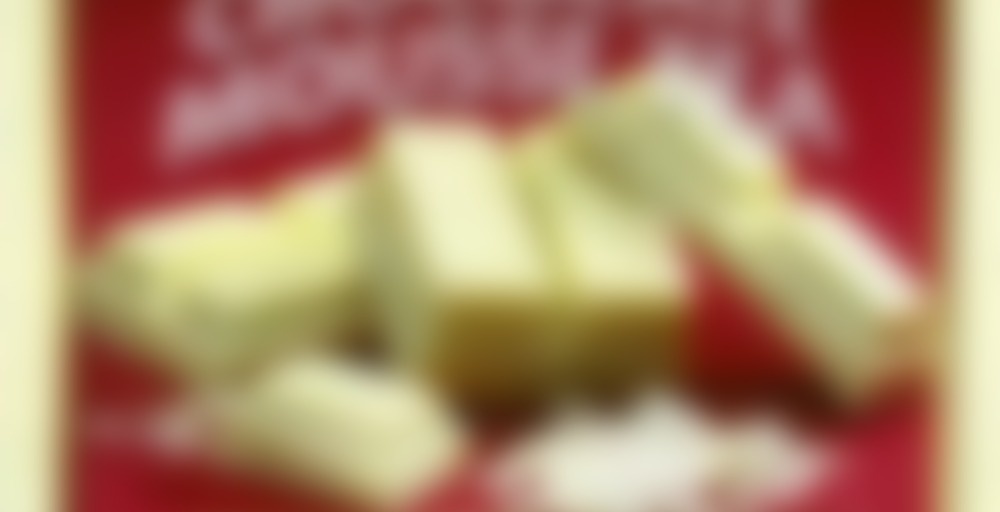 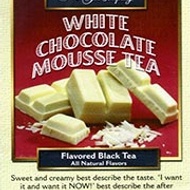 by Metropolitan Tea Company
62
You

well……a tea I don’t like from Metropolitan…yes THIS IS IT and I’m not talking about MJ! I think it boils down to the fact that I just dont get much from flavored tea. I think the true delicacies of the tea notes are masked by an artificial flavoring…maybe its cuz my palette is changing, because I do remember one of my first teas from Adagio 3 yrs ago was Valentines Tea and it was good back then. I think I just can’t enjoy the ceylon base with artificial flavorings… I don’t know …I also tried ceylon sonata on its own and was not a fan…hmm. So 2 strikes against this tea and I think I’ll stop trying out flavored teas..yeah. I just might have to surrender to that and stop thinking they’ll produce something they can’t. Anyone want a bunch of flavored teas?

It might just be Ceylon tea that you don’t like since it’s the base in most flavoured teas.

I’d be interested in giving some of your flavoured teas a home if no one else volunteers (shipping to Canada might be a little expensive). Though you might want to wait until after X-mas when I’m due to get a bunch of new teas – then you’ll have a better selection to chose from in my Cupboard. ;)

Flavored teas are really hard to nail, and I feel your pain with the artificiality! It completely turns me off when it tastes SO FAKE.

Some good flavored tea I’ve found:
- Anything Golden Moon. Seriously, all of their flavors have been absolutely delicious and completely natural-tasting. They have some exotic stuff as well, like Coconut Pouchong and Sugar Caramel Oolong, as well as White Licorice. A bunch of us purchased the sampler from there and have been really loving all the flavored stuff. They tend to have a good balance between the tea itself and the flavors.
- SerendipiTEA’s Colonille – Vietnamese black and vanilla. It tastes absolutely delicious! Fake vanilla is absolutely disgusting, and this one is subtle and natural.
- SpecialTeas’ Almond Cookie – Mmmm. If you love the taste of almonds, this replicates an almond cookie taste really well. And it tastes really natural as well.

So don’t give up on flavored tea just yet! Yes, there’s lots of gross flavored tea out there. :( But I hope you can find something you like, and I hope my recommendations can steer you in the right direction. Because NOBODY likes gross and fake-tasting flavored tea!

Well, thats good to know teapls, cuz I have had a coconut pouchong that I’ve liked…so maybe it is the ceylon tea as u mentioned Jillian…Well its good to hear there may still be hope for some flavors!

Kat, I wouldn’t mind trying this one out (maybe others). Do you want to check out my cupboard and see if we can work out a swap? [email protected]

I found this tea works better if you blend it with another flavored Ceylon, or loose leaf Earl Grey. But I absolutely agree, that it does not hold up well on it’s own. It needs a pairing to prop it up a bit more.

@Amy hmmmm okay I’ve actually got a chocolate chai and from adagio , do u think that would work? I also have cinnamon, almond, vanilla, and choc chip…Im up for trying blending …Do u put an equal amt of each flav? @Lena, love your profile about your kick ass husband-lol thats awesome…I think I might try blending a few of these and see if that helps. If anyone has any good combos they know of, by all means share, I tried the cinnamon and it was weird alone too. And man that almond has a STRONG ass smell!!

Ceylon is one of the lighter teas. So if you’re blending it to a weightier assam, kenyan, or china tea it will remove the robust feel and taste greatly. For flavored ceylon to flavored ceylon blends I blend equal parts. 1 heaping teaspoon per cup for decent strength and flavor. So minimum start would be a 2-cup teapot’s worth of tea. 1 heaping teaspoon of each into the pot. For the chai, do an easy test of one heaping teaspoon of each, and see if you like it. If you don’t like it – it’s probably the ceylon base that’s turning you off, and you’ll know right away. I started out with loose leaf ceylon teas, and my taste has grown more robust and maltier over time. That could be what’s happening with your palette as well.

Well, I am currently drinking a blend of coconut/ceylon and choc chip/ ceylon and its not bad…at least I’m gonna drink this one;) I see now the difference in the lighter-ness ceylon teas versus assams for example and I’m partial to the stronger blends. Since I only have little samples of some of these ceylon flavored teas from Adagio I think I’ll make it thru when I want a little dessert-y tea at nite. Thanks you guys for all the rec’s (hugs) and teaplz, Im looking forward to that caramel oolong and the almond cookie u mentioned. I WILL NOT GIVE UP PEOPLE. :)

I agree with you about most flavored tea. I used to like the flavored stuff too back when i was younger. But now the more I know the more I realize that there are so many different tasting teas without flavoring, To me that is very fascinating and I do not use anything in my tea anymore because I want to taste the nuances that come with each tea I try. You can taste the quality of the tea master only when nothing is added.