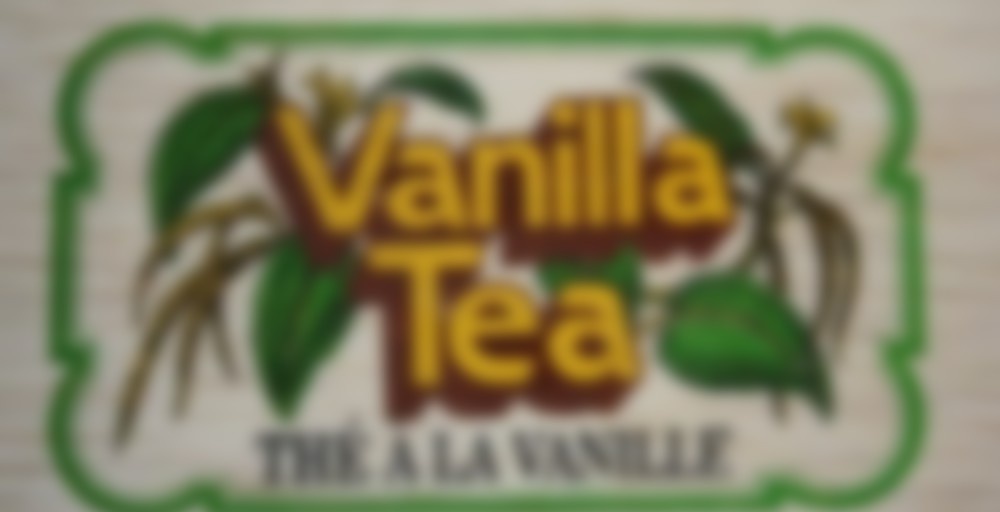 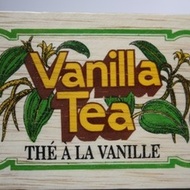 In theory, black tea and vanilla should marry and compliment each other beautifully, provided that neither overwhelms the other. Some time ago, I bought a tin of Harney and Sons decaffeinated Vanilla Comorro and was enjoying a mug of this each night before bed. I started looking around for another vanilla tea due to the lack of retailers in Sydney that sell H&S tea – none of which sell the loose leaf refills – and I have always found decaffeinated teas to lack a real depth of flavour. First stop was Mlesna, if only for the little wooden box that it comes in.

Does natural vanilla actually have a scent? I can only detect the merest hint of a ‘vanilla’ smell but then the tea base is very strong. One whiff of the tea, I can immediately determine the tea base to be Ceylon tea from the Uva region. This is confirmed after steeping two teaspoons in about 400mls for four minutes (although I’m going to end up with egg on my face if I’m wrong).

With a splash of soy milk, this brews an enjoyable pale liquor with a nice spicy aftertaste and aroma. It takes several mouthfuls to really grasp the vanilla taste. The spiciness comes from both the vanilla and the tea itself. The flavouring doesn’t have an artificial or surface taste to it, and there is a real depth of flavour, so I’m guessing that the flavouring is wholly or predominantly natural and doesn’t overwhelm the taste of the tea.

Now the bad news. The remaining cups of tea from the teapot are consumed black. Unfortunately, the tea base is very poor quality and bitter and the vanilla taste and aroma are completely lost in the brew. My favourite cup at the moment is a Ceylon Pettiagalla so the issue is solely to do with the quality of the tea base. To enjoy black, it needs a more subtle and better quality tea base and a slightly stronger vanilla flavouring.

Still enjoyable with milk, but the search continues for the perfect vanilla tea.