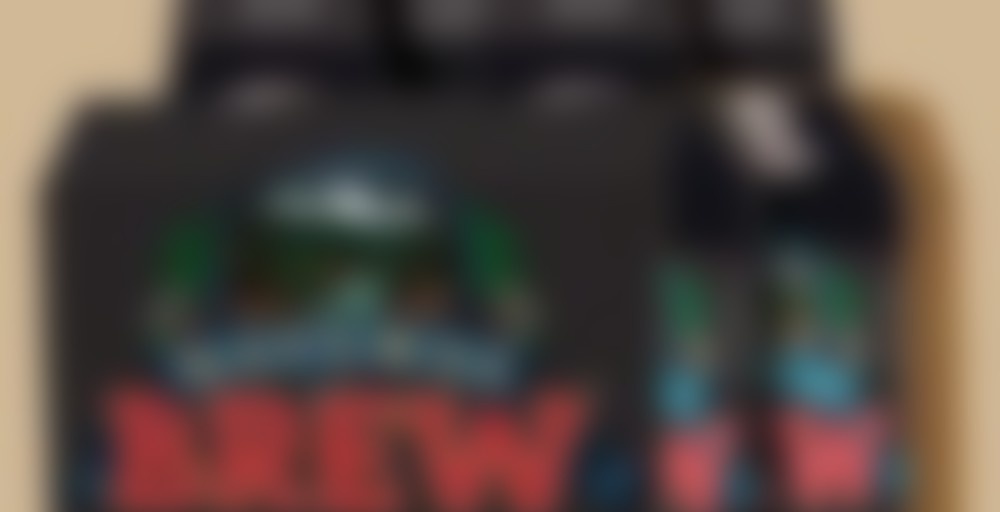 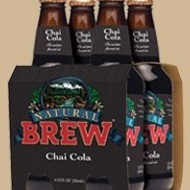 by Natural Brew
78
You

Chai is the Hindi word for “tea,” a centuries-old beverage often mixed with a complex blend of spices. By using only the finest natural ingredients, Natural Brew® Chai Cola offers a spicy, aromatic pleasure accompanied by a unique and refreshing taste.

Ever since Foodzie announced that there’d be chai cola in their “Movie Night” tasting box in February, I have been on a mission to find chai cola and try some (since I did not order the movie night box, I just had to go for the chocolate in the Valentine’s box instead).

Yesterday, I found some chai cola at our local New Seasons grocery store, and so it took less than a moment’s thought about putting it in my cart … I had to have some! And it is so good! I gave some to my oldest daughter yesterday and she says it tastes a lot like an old fashioned root beer … and I get that. It has that less refined, less commercial tasting taste to it, and I suspect it has a lot to do with the fact that it was micro-brewed.

Anyway… it’s really good. It doesn’t really taste of sarsaparilla like root beer does, instead it tastes sweet with lovely spice undertones, and a nice black tea flavor too. I was surprised to read that it’s a decaffeinated tea that they use for this … but it really is good and doesn’t taste decaffeinated to me. Not something I’d drink all the time as I’m not big on colas or sodas of any sort, but, I am glad that I made the purchase, if for no other reason than to calm my curiosity for it.