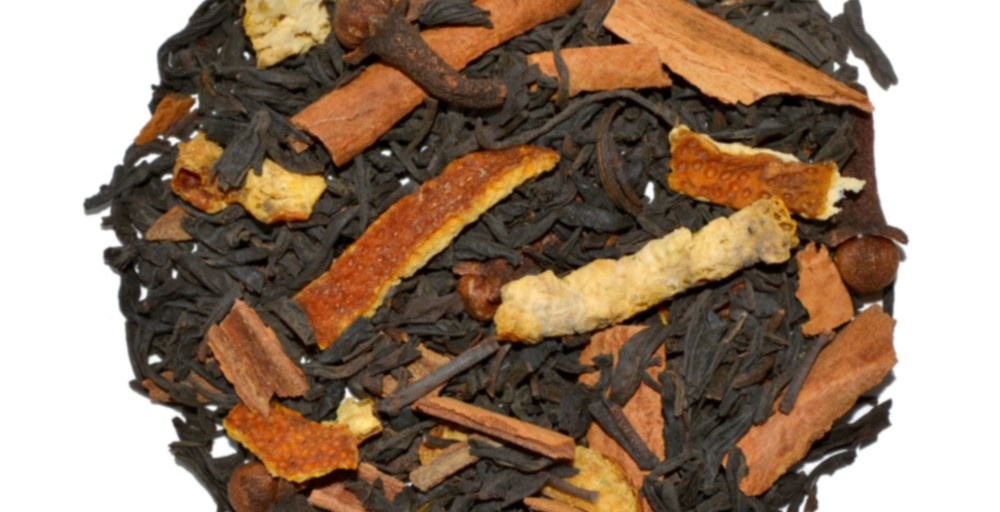 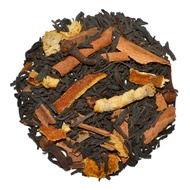 by Nature's Tea Leaf
78
You

Autumn Harvest Cider is our signature fall favorite combining apple infused Yunnan black tea with the sweet and spicy bite of fresh cinnamon and clove. All natural orange peel rounds out this classic harmony of flavors to create a must have cup on a brisk autumn day. When infused the liquid is warm and caramel in color with an aroma that brings to mind family gathered around the fireplace while autumn leaves blow in the cool, crisp evening breeze. The flavor is sweet and spicy with a fruity apple finish making this the perfect complement to a cold weather day.

Additional notes: I’m having this one again. I think I’m trying to have all of my chai and apple teas this autumn. I may have oversteeped this one (4-5 minutes a few minutes after boiling), but I’m so sad for the apple flavor here! If only Nature’s used a different apple flavor, it would be so much better. The black tea, cinnamon and cloves are so nice, it’s a shame to ruin it with this tangy, perfume-like apple. I’m lowering the rating.

My chai response to autumn hasn’t kicked in yet, but it’s good to have lots of input so I can make some decent choices for when it does.

I’m amazed at how much this SMELLED like actual Cider! It was spot-on! Awesomely juicy, spicy, festive blend of flavors! Once infusion was complete – the aroma died down a bit – but it was still a gentle yet true cider aroma. The color of the tea-liquid was that of a weaker-black but the taste was great!

The apple flavors were PERFECT here! The spices were ‘just right’ and this cup was VERY true to it’s name and quite enjoyable. Very tasty! Satisfying! Natural tasting! I have to say…I really REALLY like this! Nice home-run!

My last sample from Nature’s Tea Leaf! Oddly enough this is the first black tea of theirs I’ve tried. The majority of the teas I drink are black but their other blends just caught my eye more. But when I saw this, I knew it had to be! Especially after their amazing cinnamon oolong which is a tea near and dear to my heart because the cinnamon is absolutely perfect. And I just noticed that I am writing up two cinnamon teas in a row—it really is that time of year!

In the bag this tea smells heavenly, like pure apple cider. And there are the big chunks of cinnamon bark like in the oolong blend! Often I don’t mind artificial flavors, but I am a staunch believer in natural cinnamon only. There are also chunks of orange peel, it’s a festive looking blend—or maybe I just have Christmas on the mind haha.

Sipping this is… wow. Apple cider! The apple is really strong with a nice hint of cinnamon, clove and something kind of caramel-y? That might be the black base, which has some nice malty tones that bring everything together. There’s a lot of flavoring going on here but you can definitely still taste the base! It’s an utterly perfect mix of apple cider and tea. It’s even better than the real deal (plus, of course, way less calories.).

From the Round 3 Here’s Hoping TTB

Meh. There is a definite cider taste, but the base tea is too weak which makes the tea taste more like watered down apple juice.