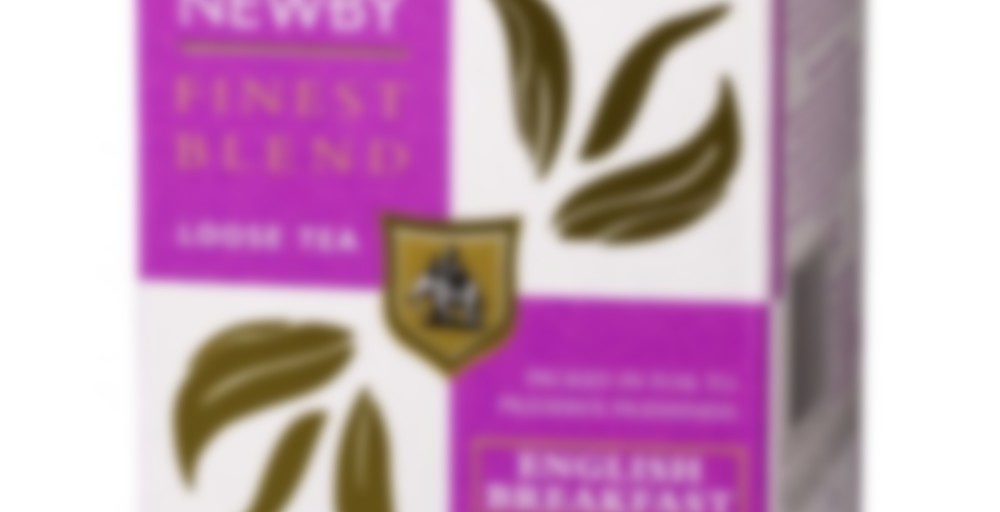 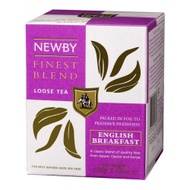 by Newby Teas of London
76
You

From Newby Teas of London

First made famous by Queen Victoria and now recognized around the world as the most popular black tea, English Breakfast is the classic morning brew, a robust blend traditionally served with milk.

My second pot of tea tonight with my husband whilst watching 300 (again…my husband loves that film).

I know this is a breakfast tea but we felt a strong caffeine boost would be perfect for us right now as we have both had such a long day.

I will be adding a drop of milk to my tea but no sweetener. The tea bags were sealed individually in foil packets but upon being opened they looked like any other slightly dusty black tea bag.

Once brewed this tea smells rich and malty with a touch of sweetness. Upon tasting I can note it’s strength is adequate but for me it could have been a little stronger. Despite being on the stronger side there is no bitterness (which may be due to the milk) making is strong yet smooth. The thing that strikes me the most about the tea is the malty taste and smell which is unusual for most bog standard black tea’s…it’s almost like a Yunnan black tea but not malty enough, it makes for an interesting drink. I do love malty Yunnan.

I can feel the caffeine kick already after half a cup which is impressive enough and I have roughly another 2 cups to go. My husband even said it tasted like the special tea I have (he means the Black Dragon Pearls from Teavivre) so I’m glad that I’m not the only one that can taste the malt.

The tea is fresh but around your top average teabag standard so it’s far from being anything special. Still it’s very nice for an every day tea with that slight difference.

That would explain the malt I could taste :) It may be something I purchase more of in the future as an average day to day tea if I ever run out.

This tea is a good breakfast tea if you don’t want to add milk. If you like a lot of milk in your tea, then it takes a while for this to develop a deep colour. The flavour is rich and strong but the colour just a little pale.