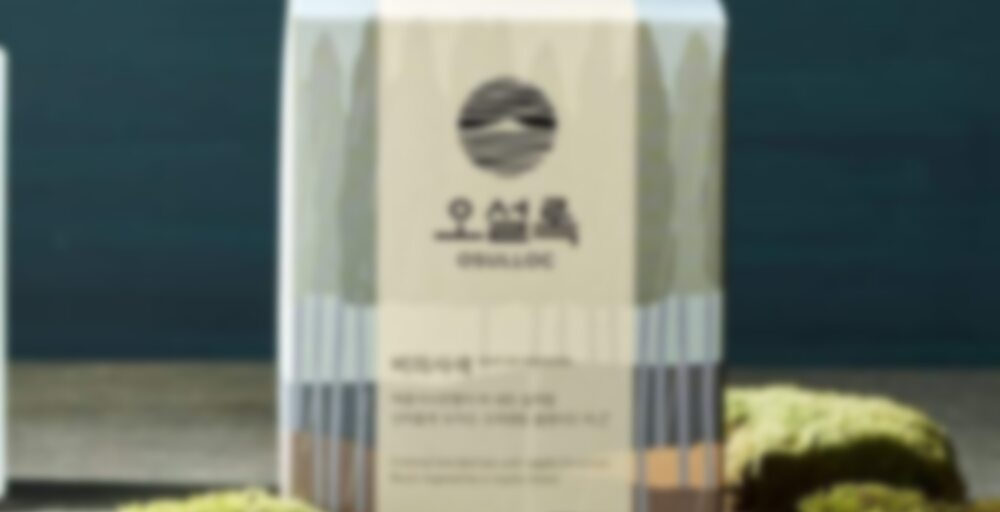 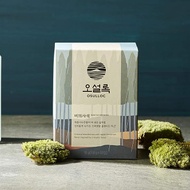 Oriental blended teas with the scent of apple cinnamon mysteriously absorbed like a misty forest are packed in a luxurious paper box. The perfect gift for your loved ones.

It was raining today so I decided to try this one.

The aroma of cinnamon and apple is nice on a cold, rainy day. The ingredients list 후발효차 as the main ingredient, which I believe is post fermented tea. Black tea is listed as the second ingredient.

Overall, this tea is dominated by Cinnamon and Apple, but it is tamed a bit by the tea leaves. I always find Apple Cinnamon herbal teas to be a bit too overwhelming so this is nice for those that like apple and cinnamon but want some actual tea somewhere in the mix.