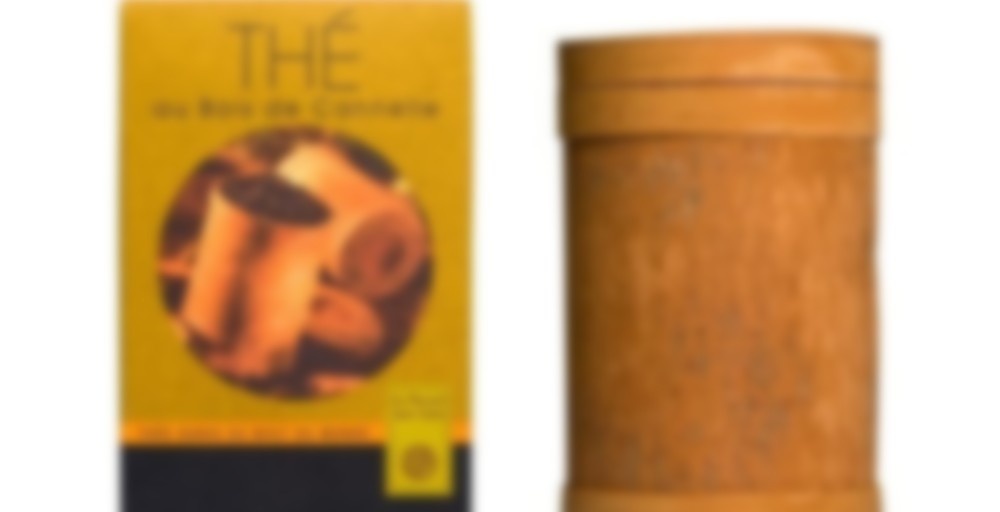 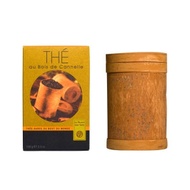 by Palais des Thes
85
You

I am revisiting this tea this evening. (I also revisited it last night, but, did not have a chance to log that because my daughter stopped by for a visit!)

The first time I brewed this, I thought it was a black tea because I didn’t read the box very carefully … I had noticed “Yunnan” but not “dark tea” on the website, and thought it was a black Yunnan that had been scented with the cinnamon wood. The first tasting, I thought I had tasted pu-erh, but, had I realized that this WAS a pu-erh I would have brewed it differently.

Now that I was able to brew this the way I would normally brew a pu-erh, I am able to really appreciate this tea. The cinnamon flavor is pleasantly subtle as the tea has been scented by the wood caddy that it is stored in, rather than flavored with cinnamon oil or blended with cinnamon chips. This makes for a pleasantly light cinnamon taste that allows me to explore the sweeter side of the spice, as well as the warm side. It is really nice, and I like how well the earthy notes of the Pu-erh meld with the earthiness of the cinnamon. It’s really quite nice.

Plus… the caddy is SUPER cool!

Here is tea #2 that I picked up from the Dean & Deluca 50% off rack. The packaging was extremely classy! The tea was enclosed in a sturdy cardboard and exotic-looking outer box. On the inside, the short black leaves were secured in a beautiful cylindrical wooden container. I will be saving the container to store my teas of the future!

When I opened the wooden vessel, a wonderful sweet smell like cinnamon toast emerged. Mixed with this aroma was a rich wooden odor that was obviously produced by the container.

There were no brewing instructions to be found in the packaging, so I wrestled with how I wanted to steep this selection. There seem to be a lot of different philosophies dedicated to the brewing of Pu-erh tea. After reading several articles, I wondered if I should rinse, pre-rinse, or blow-dry the leaves first. Since I was in a hurry, I took the easy way out and steeped the tea using the good ol’ (fast and easy) western method. The steeping occurred for five minutes at 212 degrees. I also used one teaspoon of leaves per cup and a teaspoon for the pot and good luck. Since I rarely re-steep more than twice, I resolved that this plan of action would be fine for my tastes.

UPDATE: I just noticed that brewing instructions ARE included on the outer box in very small print and using the metric system. I doubt I would have taken the time to convert 10g into spoonsful, 50cl into ounces, and 95 degrees Celsius into Fahrenheit, so THE point is moot at THIS point.

The brewed aroma of the tea was quite inviting and sweet with cinnamon. The subtle rich smell of the wooden container was also present. The color was a deep muddy brown.

My first sip immediately bombarded my taste buds with wooden cinnamon bursts. The flavor was not too strong, though. A potent Pu-erh flavor was also resident but behind the sweet wooden cinnamon attributes. I didn’t detect any bitterness. The aftertaste was sweet and subtle.

As I continued to empty my cup, this tea became more and more pleasant. I drank it early in the morning as I began my work day. If I hadn’t been on the South Beach Diet, I would have definitely reached for a (or several) tea biscuit to amplify the experience of this very tasty tea.

I believe this tea would be great as an afternoon or dessert tea. It wasn’t too shabby at breakfast time either. If you or someone you know cringes just at the thought of Pu-erh tea, this may be just the blend to help you and/or them jump that hurtle. Although definitely a Pu-erh tea, this one is not aggressive about it.