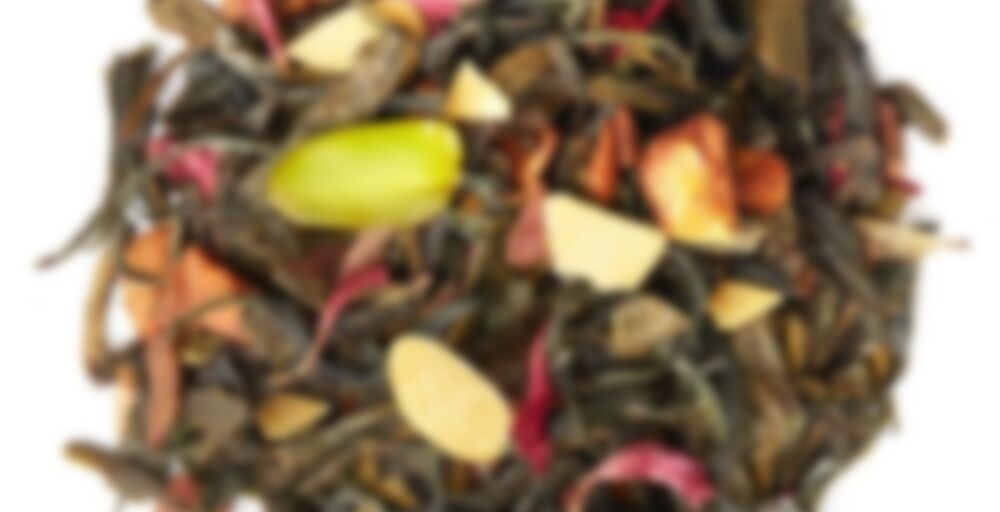 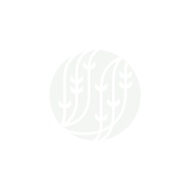 by Palais des Thés
71
You

Palais des Thés has created a delicious, festive blend for anyone who loves new flavours.

Le Thé Merveilleux is an ode to the most wonderful night of the year. This taste experience pairs perfectly with seasonal sweets and treats!

Palais Des Thes Advent Calendar Day 21:
This one sounded really good pistachio and almond yum. The dry sachet however smelled very strong like almond extract or something.
Brewed up it’s a very pale colored tea and tastes quite light unlike the dry sachets smell. It’s sweet and tastes like marzipan. A quite subtle tea overall. I think it could be a little stronger in flavoring and I can’t taste the green tea at all. Pleasant to sip on though and I wouldn’t mind drinking this again. I don’t think it’s one I’d buy considering the price and how it fell a bit thin.

The Marvelous Tea! Sorry, the name of this just cracks me up… It also claims to be “bursting with flavours and emotions” which is equally hilarious. Dry scent is strong marzipan and nuts with cinnamon.

The flavor is very cinnamon-forward, which is surprising given the wrapper doesn’t mention cinnamon at all. Strong, sweet cinnamon and marzipan are the predominant notes here. I think there’s a hint of apple as well? It’s reminding me very much of amaretti cookies, which isn’t a bad thing. I don’t taste the base at all, in fact if you told me this was a black tea I would probably believe you (aside from the color).

It’s not unpleasant, but I’ve had my fill over the years of marzipan or almond extract-flavored teas. The cinnamon does add a bit of interest, but it’s still too sweet and too marzipan-y for me to consider having in my cupboard. But very festive, I suppose! :)

I wonder if it’s a French way of describing things or a strange translation to English, but I’ve found a lot of descriptions of French teas to be odd and amusing.

I love translated tea names! My family and I still talk about a linden tea I bought at an international grocery store years ago called Time of Calmness. I bought it just for the silly name, but it turned out tasty too!