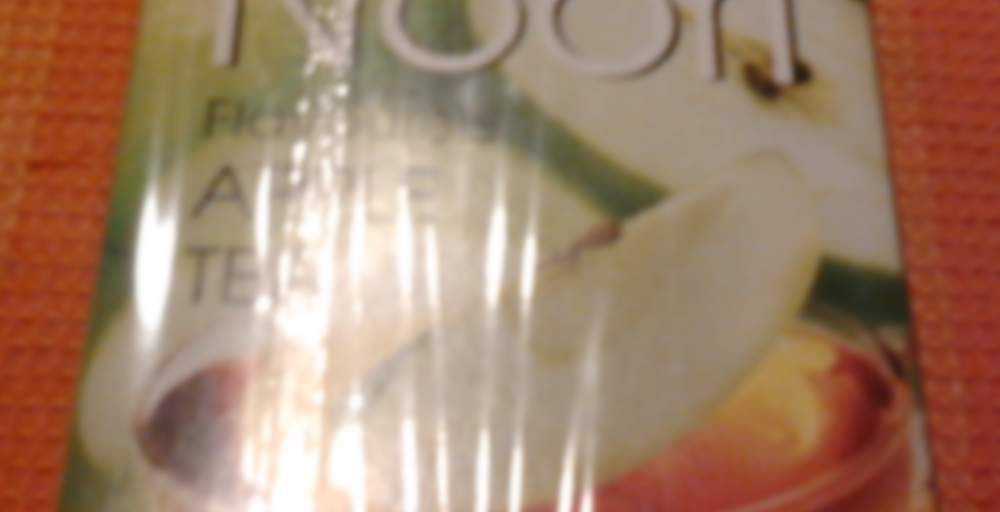 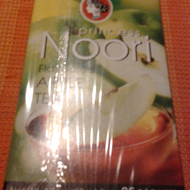 by Princess Noori
81
You

This is an excellent Apple Flavoured Ceylon Tea with Apple Pieces.

Place 1 tea bag in a cup and filled with boiling water and let steep from 3-5 minutes.

A review of Flavoured Apple Tea by Princess Noori

It is nice to return to some newly found favorite teas, like this Flavoured Apple. I have been fortunate to enjoy it as a hot cup of tea quenching my thirst, whilst pleasing my senses and palette with its aroma. As iced tea I was only daring enough to add slice of lime to it. When brewed cold or properly chilled, this tea is like wine, very crisp wine with that drying effect to the back of the throat.

I only have a few tea bags remaining and today wanted a cup of this tea, hot as usual. And while trying to view the tea box I realized for the first time that this tea expired twice it would seem. One date is 07/2010 and another date is 01/2012. I purchased this tea from Bazaar International Gourmet: Royal Delicacies at Peasant Prices. The tea box, all but the title and brief wording in English is in Russian characters and I cannot read the characters either but few numeric terms and on front of box the tea’s name and type. There is a website: www.orimitrade.ru

This reminds me of when I last visited The Tea Leaf in Waltham, MA and I purchased this Oolong tea with apple flavoring which was absent from mine cup, if recalling correctly. Anyhow, that tea had expired as well, must be why it was so inexpensive. Oh, well you pay for what you get. And this tea is very pleasing to me, so it was worth the price, and yes I would purchase it again.

I take one of the remaining tea bags and put it in my large mug from Stash Tea of Portland, Oregon and I fill this mug with fresh hot boiling water and placing the cover on the mug to leave it to steep for five minutes. The apple scent is wonderfully crisp, like one of those tart crunchy green apples. It is very nice.

Tea for me is my breakfast; it is my start and end to the day. What I mean is that one cup of tea can make it for an excellent day to an absolute downer of a day if not good tea or a good day.

I take the tea over to the table and remove the saucer from it and placing it underneath the cup. Wow, the aroma of the apple mixed with this Ceylon tea which is a brightly reddish-brown infusion and when tasted the tea’s liquor is creamy and smooth with that drying effect upon swallowing.

Overall, it is as written on tea’s box: Excellent Apple Flavoured Ceylon Black Tea with apples pieces.
-—a brief history of Ceylon now (Sri Lanka)
It is not surprising to find out that Sri Lanka, once known as Ceylon drank only coffee, they are now highly regarded black tea importers; beginning with when a parasite destroyed the island’s crop, a famous British grocery magnate by the name of Thomas Lipton decided to convert several of the plantations to tea growing instead. And his tea plantations grew to employ some 10,000 people. Being, that he was a marketing genius, Lipton knew to promote his product with no middle-man; so his campaign as well as his name is still synonymous with “tea” and his marketing statement of “direct from the tea garden to the tea pot” is considered by many to be ingenious and some tea merchants/sellers continue to use his tea slogan.

One that I can think of is: Harney and Sons; three generations of tea blenders. And an island nation once famed for importing coffee is now one of the largest exporters of tea.

If anything is to be said of this reviewer and her teas, it is that she exclaims enjoyment as well as disenchantment when met. As in this instance, it was pure enjoyment with this Ceylon Apple Flavoured Tea.