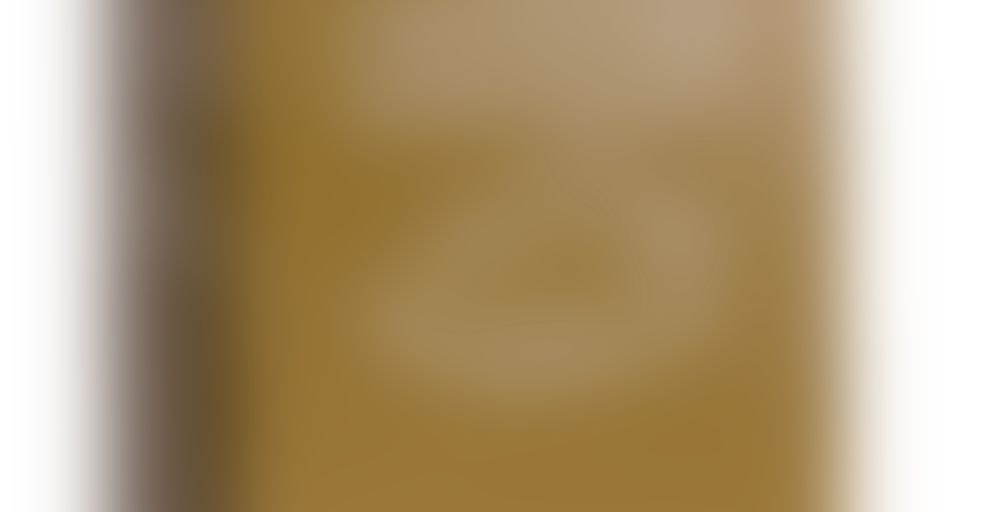 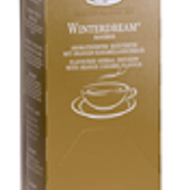 Rich Rooibos with the powerful aroma of winter spices, creamy caramel, and oranges.

The quality of the picture for this tea is not the best but I’ve found that this company offers the best teas! Seriously. I have never tasted a smoother, richer or more exotic tea than what is produced by this company. I first encountered this tea in my travels to Sophia, Bulgaria in a five star dining facility. To say the least, I had to find it. There is only one company in the US that sells this tea and they are my saviors! You have to buy by the case but my friends are loving me for sharing!

the tea has great quality, You can purchase Ronnefeldt tea by individual boxes at www.Gastronautgroup.com

Hello Dee and Lasher. Thank you very much for the kind review and link back to the Gastronaut Group website. Please note that Gastronaut Group sells Ronnefeldt Teas to the culinary trade (i.e. wholesale). Should you require Ronnefeldt teas for personal (i.e. consumer) consumption please visit our retail website at www.ronnefeldtteausa.com. Thank you again for the kinds review and we will continue to meet your tea requirements in the future.

Another tea today. I came home from garden where some work had to be done. It was rather cold (around 6-8°C) so some warming blend would be nice. And I have found out this one, which I exchanged or bought when I was in Prague. On the tea bag, there is it should have “Orange and Caramel flavour”, which, made me bit nervous about caramel notes.

But! When brewed and steeped for suggested 5-8 minutes (I do not know exact time again), it rather had aroma of oranges and cloves. Not really of caramel, which I do not even noticed much in taste (but was there), maybe it was little bit similar to punch. It was mouthfilling taste, no way being watery.

Even now, after 15 minutes of last sip, I still feel the warming clove and oranges. And still even on palate. Extra points for being caffeine-free, thus good for evenings.

The final sample from my Varieteas box, and one that I’ve been curious to try. It’s described as a herbal tea with orange and caramel, but it actually turned out to be a rooibos-based blend (for some reason, rooibos and herbal occupy separate categories in my head, so I wasn’t expecting that to be the case…) Nevertheless, it’s better than I was expecting once I discovered that. The rooibos is fairly tame; a little brassy, perhaps, but not overwhelming. The orange is nicely prominent, although it’s zesty/pithy rather than juicy. I feel there’s room for a little juiciness here – that would really set this one apart. The caramel is very much a background flavour, but it adds a smooth sweetness that works particularly well with the rooibos. On the whole, I’d say this is a pleasant autumn/winter choice, and I’d not refuse a second cup if the opportunity presented itself.