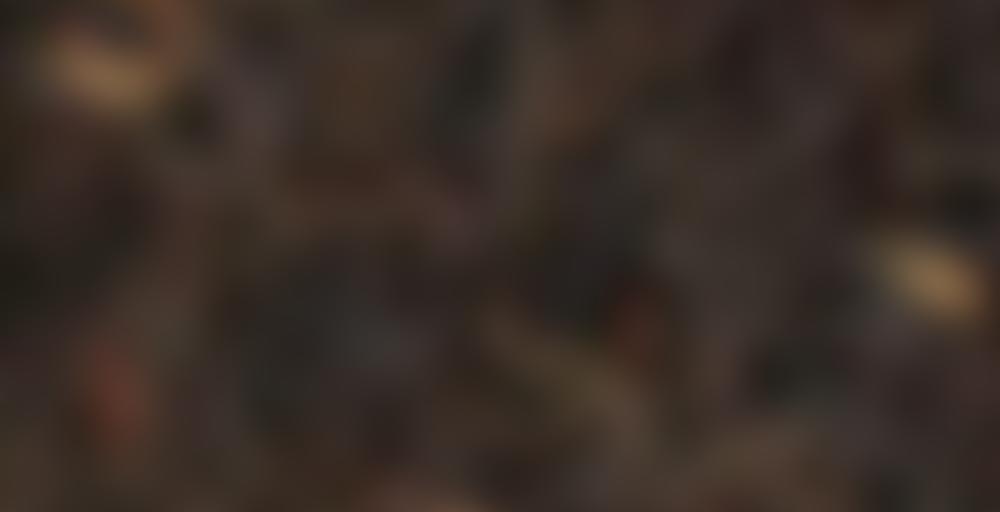 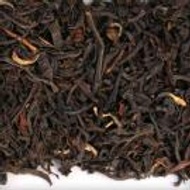 by Roundtable Tea Company
--
You

A blend of Indian, Ceylon and China whole leaf teas this blend is intended to accompany fatty fried foods such as bacon and eggs. Accounts of its origins vary. Drinking a blend of black teas for breakfast is indeed a longstanding British custom. The practice of referring to such a blend as “English breakfast tea” appears to have originated not in England but America, as far back as Colonial times. It was initially known simply as Breakfast Tea, and was popularised by Queen Victoria.