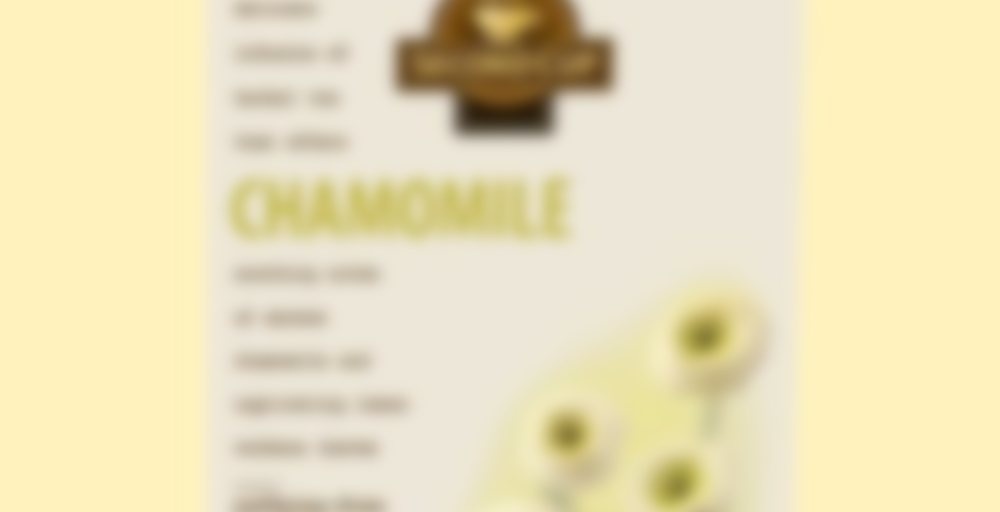 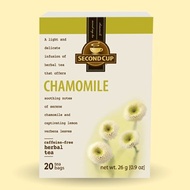 by Second Cup
78
You

A light and delicate infusion of herbal tea that offers soothing notes of serene chamomile and captivating lemon verbena leaves.

So I wasn’t going to write a review for this, being a simple bagged and iced herbal… but it surprised me and did the job I needed it for (hydration and calmness!) aaaaaand it was darn tasty.
Oh and the following story turned rant was requested, kindof. This is the end of my tea review. start rant
See, I was having a terrible day at work, and then I had man troubles (no offense guys! I only wish the one I am referring to would see reason!!)
Then… seeing that my gym session was cancelled(so frustrated over that!), I decided to pop into my friend’s bbq, in the suburbs. Only my man friend was being difficult and I was running late… I had brand new platform heels on (the old ones went kaput) and the screen showing my go train timings was broken! ah! so when the green vested official looking lady asked me where I was going and she told me my train had been moved from it’s usual track to another one, well I believed her. But guess what? after I got on, I realized it was going the wrong direction! so I got off at the next station and (in my new heels) scrambled to catch the opposite train, and missed it by maybe 15 seconds.
Ugh!!! anyhow, I was in a terrible mood at that point so cabbed it back to union and went home, being in no condition to be faced with socializing until after a few hrs sleep. (did I mention that I become a temporary zombie most Friday nights?)
Tomorrow, I have a dentist app and then a date!
So. That was my day. Sorry for the rant folks. I feel better now. and calmer! The End

talk about first world problems huh! sheesh, I need to laugh at my silly self now!!

MAN FRIEND! That’s all I got out of that the first time.. let me re-read it…

Oooh, sucky day. And boys can never see reason, urgh!! They’re stupid. (Uhhh… no offense male Steepsterites…. breakups do this to a girl!)

Thanks for the explanation/rant Indigobloom! I hope tomorrow is better for you :)

Hop on a plane and go to Paris! It’s the only way out! OR…get a massage. OR…just say NO! You don’t have to do what you don’t want to do…YOU ARE WOMAN…or INDIGOBLOOM! THE GREAT! Get a boring movie and fall asleep on the couch. Or payback with the most girl movie you can find! (that’s maybe too evil)

Kristaleyn: LOL yes breakups scramble brains. It’s a nasty side effect! thanks, I think it will be tons better! :)
Bonnie: LOL great minds! I just finished watching an episode of Royal Pains. or wait, did you mean on date night :P

So, you’re going to a bbq in platform heels. You must like this guy a lot!

haha nah they were just new and the other ones were not really wearable… not to mention the new ones are difficult to put on bc of the strap (well, without flashing people, or so I awkwardly discovered! in my knee length but oddly shaped dress)

Me thinks thou doest protest too much! (What do you think Krystaleyn?)

You need a spa day too!

LOL Bonnie and Kristaleyn! I bought them over lunch hr… how could I resist?? :P
Ninavampi: thank you! and he isn’t even a boyfriend. Well not anymore, but that just makes it worse sometimes doesn’t it haha
Missy: oh yesss! maybe I can convince my date tonight to give me a massage hehe

Geez, no wonder you went for the chamomile.

Awh! Silly males. I think you made the best decision to head home as it sounds like it just was not your day! Hopefully today was =)

Incendiare: ohh this was sadly before the go train disaster haha. Oh well it probably helped keep me calm! :)
Lynne-Tea: Today was much better!! went paddleboarding for the first time, it was awesome :P