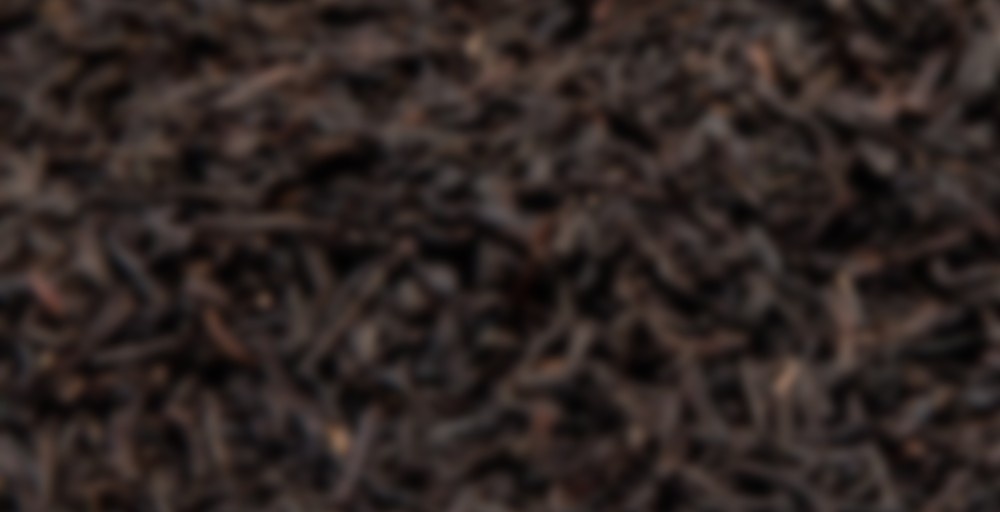 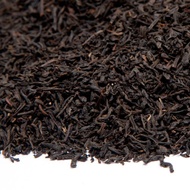 by Seven Teas
--
You

Keemun is one of the most important teas in China and one of the three best black teas in the world. It is the only black tea included in the Top 10 China’s Legendary Teas. Originally called Qi Men Hong Cha is grown in the province of Anhui, in Central China. Despite its great popularity it has only been produced since 1875. Keemun is also traditionally the main ingredient in English Breakfast Tea.

Our Keemun OP is renowned for its brilliant red colour, smooth, very mild and sweet taste (but some say it has got winery flavour) and matchless aroma.

- Qi Men Hong is typically drunk without milk or sugar however a bit of milk can bring out a soft floral note.