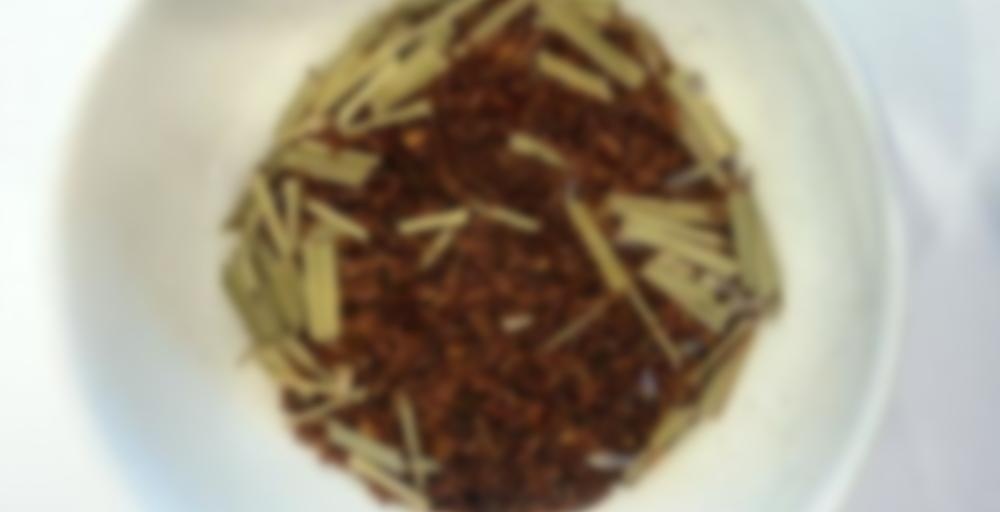 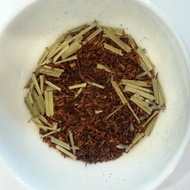 by Shakespeare's Corner Shoppe
69
You

A shop blend of decaffeinated English breakfast, rooibos, lemongrass and lavendar. No caffeine but truly delightful.

Teapot: Warm the pot then empty water, add 2 tbsp. tea per teapot. Add boiling water. Brew for 3 minutes. When teapot is 3/4 empty add more boiling water and let sit for another few mins. 3 pots can be made from 2 tbsp.

This is going to be my nightly herbal for a while until I reach sipdown, since I bought this on a vacation in San Diego back in fall of 2017 from Shakespeare’s Corner Shoppe, a great place to visit for a good High Tea! Most of their teas are wholesaled, but they have a small selection of original blends named after famous British icons, both real and fictional. This is one of their original blends, and also one of their decaf options. It’s a decaf black tea blend mixed with rooibos, lemongrass, and lavender.

The tea looks like a lighter black tea in color, and the lemongrass and lavender definitely come off strongly in the aroma. The base is quite malty and woody, though it still comes off a bit astringent, and I’m surprised it isn’t more sweet for the black tea being blended with so much rooibos; I wish more of the honey/caramel/vanilla notes that naturally come forward in rooibos were showing up here, but they seem to be overpowered by the other components of the blend. I’m not really digging the lemongrass; I love lemon and lavender as a flavor combo, but I wish one of the other citrus herbs was used, because there is a lot of lemongrass in the tea, and it comes off a little too herby/hay-like and adds a bit of a vegetal sourness. I wonder if there might be too much lavender as well adding to that vegetal sour taste, since I have had that happen with overleafed lavender before; I do like the strong lavender flavor in the tea, though.

So my initial impression is that this blend isn’t working out for me much. I do have quite a bit of leaf though, so I have some ideas of how to make it better moving forward. With my nightly herbals I usually leave the teabag in the pot, since herbals don’t tend to “oversteep” but with this one, I’m going to make sure to always remove the leaf since it does have black tea in the mix (and I’ve also noticed that lavender also goes bitter when steeped too long) and may play around with shorter steeps than I usually give herbals, due to the black leaf, to see if that cuts down on astringent/bitter notes. Also will see how this pairs with lemon-infused honey to get some nicer citrus notes in there than the lemongrass is currently providing. I also really like how lavender pairs with coconut, so I also might try a small amount of sweet coconut milk in the future. (The lemon-infused honey has already improved this cup quite a bit).

Though I’ll attempt to improve this, I feel the rooibos adds nothing, the lemongrass should be lemon verbena or lemon myrtle, and it may need a better balance on the lavender. I do like the concept of a lemon lavender black tea I can drink at bedtime, even if this one didn’t quite pan out for me, though!