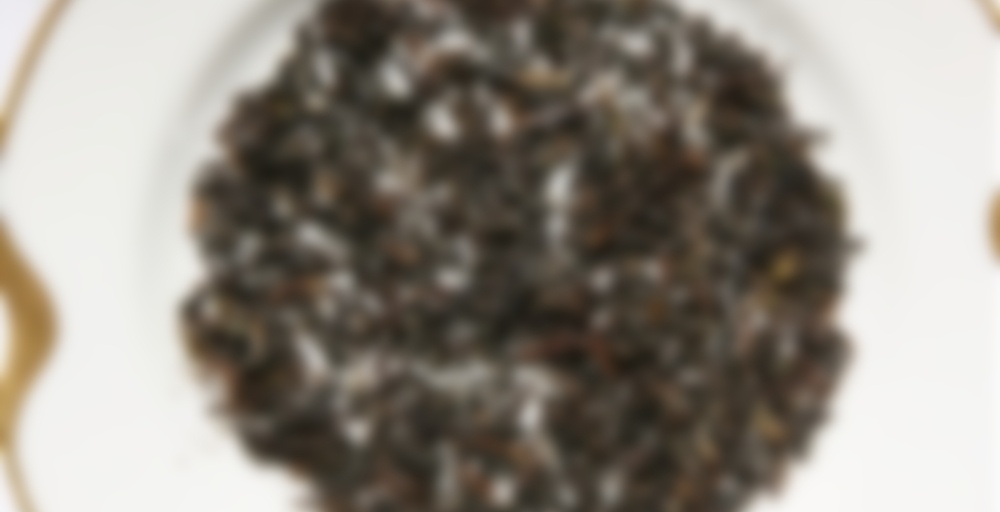 by Single Origin Teas
79
You

This second flush from the Margaret’s Hope estate is a classic example of a Darjeeling. Darjeelings are recognized for their distinctive muscatel taste and aroma unique to the region. Margaret’s Hope reached acclaim in the 1930’s when it set the highest quality and price of Darjeeling teas . Second flushes are the second harvest in the region, starting in May each year. They are also the most popular of the flushes, as the tell tale muscatel taste is at its peak.