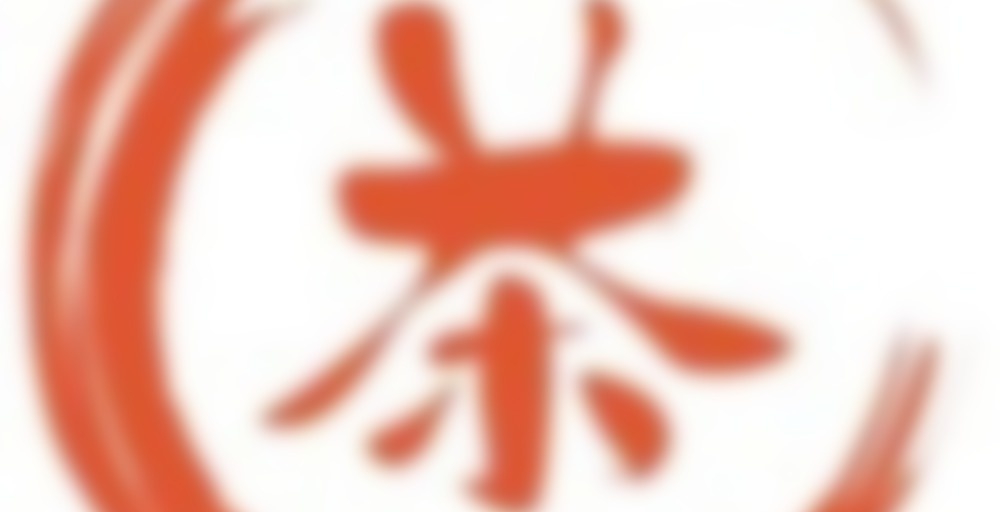 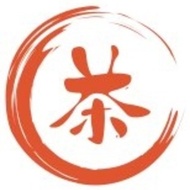 by SOKO Tea House
77
You

This tea from Yunnan (China) has mineral and vegetal aromas.

I had a big mug of this unsweetened after an amazing ham dinner tonight. Yum!! I overstepped it but it was still full of earthy sweet goodness. And my tummy is feeling better now. :)

For the price I don’t know that I’d buy this one again, but I’m really enjoying it. :)

Sipdown 2
I received this one from omgsrsly aaages ago, well at least in my world as far as swaps go :) I haven’t had time on weekends to really sit and enjoy my puerhs so it’s taken me some time to get to this one. This is an earthy, bold puerh. it’s not a puerh for those who don’t like earthy, mushroom sort of puerhs. I had a few steepings of this, and all were that strong delicious sort of wake me up kinda of puerh that i enjoy, though more so in the morning. Thanks for sharing this one omgsrsly!

Welcome! This is one of my favourites. I mean, the bready ones are amazing too but this one is just… forest.

Randomly grabbed this from a bunch of samples that OMGsrsly and I met up to swap with just before the holidays. Thank you again for your generosity!

Really earthy smell to this, even brewed. Almost like mushroom soil, if that makes any sense. It’s a bold, strong pu-erh, and I’m confused as to whether or not I like it. I’m drinking it straight, with zero sweeteners, and am wondering if a touch of orange zest and some Truvia might make me love it more. Keeping the rating off for now, until I get a better understanding of how I feel.

It smells like the dirt under fallen trees. :) I like puerh with a bit of cinnamon stick. For some reason the flavours work well together for me.

This one smells woodsy.

Now, many a puerh smells earthy, deep, like decaying logs, but this one REALLY smells woodsy. Like fresh peat, or a damp forest.

It brewed lighter than other puerhs, and the leaves don’t look like they were ever compressed. The taste is definitely lighter, not as deep and earthy. Again, light, woodsy—reminds me of the oakyness you can get in some ceylons. Almost mineral. I think that’s where the “vegetal” description comes from. Makes me think of bark.

First off, thank you OMGsrsly for the sample!

I enjoyed a large pitcher of this one last night brewed in the style of Lazy Man’s Gong Fu; something like six or seven infusions worth (minus the wash) all poured together. I was skeptical that I’d be able to taste this tea clearly given that my being sick and lent a slight ‘foggyness’ to the flavour of everything I’ve steeped recently. However, prior to drinking any tea I had a neo citron which for a brief period afterwards left me feeling and everything I drank perfectly clear. No ‘flavour fog’.

I’m still finding my sea legs when it comes to Pu’erh but it’s hard to learn without experiencing so I’m happy my observations with this tea can contribute to that growing knowledge.

First off, I thought this was definitely earthy in a particular ‘wet soil’ or petrichor type way. Those flavour notes were very smooth, and rich with this lovely depth to them that created a well rounded full bodied flavour. Even though it was literally Christmas Eve I felt the strong desire to go camping while I drank this tea because those very natural, earthy flavour notes strongly reminded me of the bed of a forest floor after a heavy summer rain. Additionally, the thickness and brothy texture of the liquor reminded me of a heavy vegetable stock with mushrooms and sort of green peppers? It’s a semi-sweet well rounded vegetal flavour with a meatyness to it and just a very slight bitterness. Finally, I also tasted hints of what I’d call walnut notes.

This was really interesting to me because I didn’t get to taste the evolution of the flavours; but rather all of the flavour notes combined. I enjoyed this immensely though; it’s one of very few Pu’erh that stick out in my head as having such a prominent vegetal taste. And hopefully I’ll get to experience that some more in the near future as one of my Christmas presents this year was $75 towards an order with Camellia Sinensis which I decided to use almost entirely on Pu’erh so I could continue this learning experience without any personal financial risk. Since I don’t really know where to start I just grabbed an assortment of things which were more affordable and which the descriptions appealed to me. Here’s the list of my Pu haul:

For some of you major Pu heads it may not seem like a lot, but for someone just tapping into that area of tea I’m sure it’ll go a long way towards learning more about this massive category of tea and how my own personal tastes fit into that.

I love your flavour descriptions! I don’t think I’ve ever gong fu brewed this one. Always western steeps, but 3-4 of them, starting at 1-ish minutes. :)

This is a sample sent to me from Sil, who got it from OMGsrsly.
Aged cedar, peatmoss, shroom compost…
There is also an underlying sweetness & a hint of chocolate milk…
and a potent camphor effect, immediately felt in my sinuses…
I’m having horrible horrible allergies, in spite of all my efforts to the contrary…not the kind of allergies where your sinuses are stuffed full of gunk, I don’t usually get stuffed up in my head, I just feel a throbbing pain instead (yeah, I know, that rhymed, unintentionally, I might add, but when you’re a songwriter these things happen automatically).
Anyway, I’m leaving tomorrow for the annual pilgrimage to visit my parents in Orlando, FL (they are in Apopka actually) & as bad as my allergies are at home, they will no doubt be worse in FL, it is always so.
This tea is actually helpful in releasing the pressure on my sinuses.
Most Puerh teas help, so maybe I’ll bring some along for the visit…
Sipdown 276