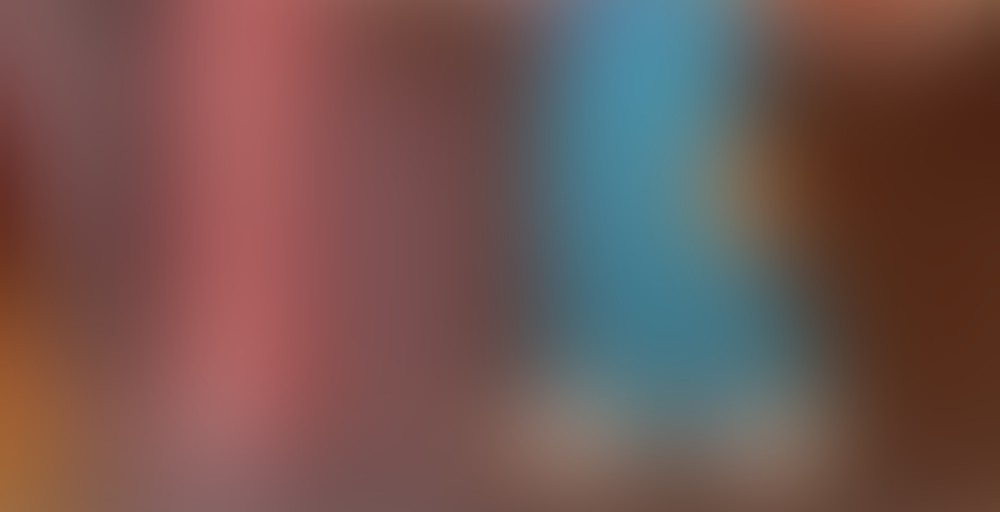 by Southern Boy Teas
75
You

Made this one up last night while watching the season 2 final of The Handmaid’s Tale – more on that in a moment. It got the usual SBT treatment – 3 minutes in 1/4 litre boiling water, then topped up to 2 litres with cold. I remember drinking my way through at least a couple of pouches of the mate version of this back when Frank ran 52 Teas, and possibly one pouch of the Honeybush, too. It was clearly a flavour I enjoyed, so I’m pleased to be making a return to it today.

It’s pretty much exactly as I remember it; a pleasingly bitter dark chocolate, with an edge of sweetness from the honeybush. There’s the tiniest hint of malt – the aftertaste definitely makes me think of maltesers, but I wish it were more prominent throughout. That’s all that would improve it for me. I’m enjoying the rich dark chocolate flavour, though, and the sweetness that is there is just enough to pull it back from being too bitter. I’m glad I had the change to revisit this one, and I’m kinda sad I’ll never get to drink it again. At least I went out on a high, though!

Seriously, though, what is it with June? All those people risked their lives to help her get out, and then she doesn’t fucking leave? So now she’s what? An unarmed fugitive in a hostile society? She can’t exactly go back to the Waterford’s, having given their baby away…

I appreciate the concept of cliffhanger, honestly I do, but the dominant emotion for me at the end of the episode was disappointment. I guess having her escape wouldn’t necessarily have made for a great third season…but I also think the repeated use of the almost-escape is wearing a little thin. Still, I’m interested to see where they take things next, and I want to know what becomes of Commander Joseph, Rita, Nick…and even Serena, now that they’ve broken rank in quite a big and obvious way. Interesting times in Gilead, if more than a little frustrating!

I grabbed this because I was craving chocolate and don’t have any crio bru on hand. It’s not very chocolatey. I do like honeybush so it’s not a total loss, just not quite what I was hoping for. It also has a bit of an alcohol flavor from the flavorings.

My weekend hasn’t quite gone as planned, so it looks like this will be my only sipdown. Hey, incremental progress is still progress.

I always break open the SB teabag and divide the leaf so I can make multiple cups over time instead of one big pitcher, trying the tea both hot and cold.

The dry leaf smells precisely like you would expect it to – chocolate and malty. Hot, the front of the sip is sweet chocolate. It quickly transitions into a nutty maltiness that reminds me of a lager. Not bad.

Cold, the nutty maltiness is even more prominent. The chocolate flavor seems to have almost evaporated. As with the marshmallow treat genmaicha, I find this one more pleasing hot than cold.

I got the silly idea to try this one carbonated. I would not recommend doing that. It ends up tasting way too malty, like chocolatey root beer, and not in a good way.

That’s a shame. I like actual chocolate root beer. But only in a good way. :)

Yummy. This is one of the teas that changed my mind about iced chocolate flavored iced teas. I was skeptical of them before trying this because … hey, I love chocolate, you know that, but I wasn’t sure how well the chocolate flavors would translate to an iced beverage. I mean, it works great for a hot cup of tea but I wasn’t sure about an iced tea. But this is so yum. One of my favorite honeybush blends from SBT.