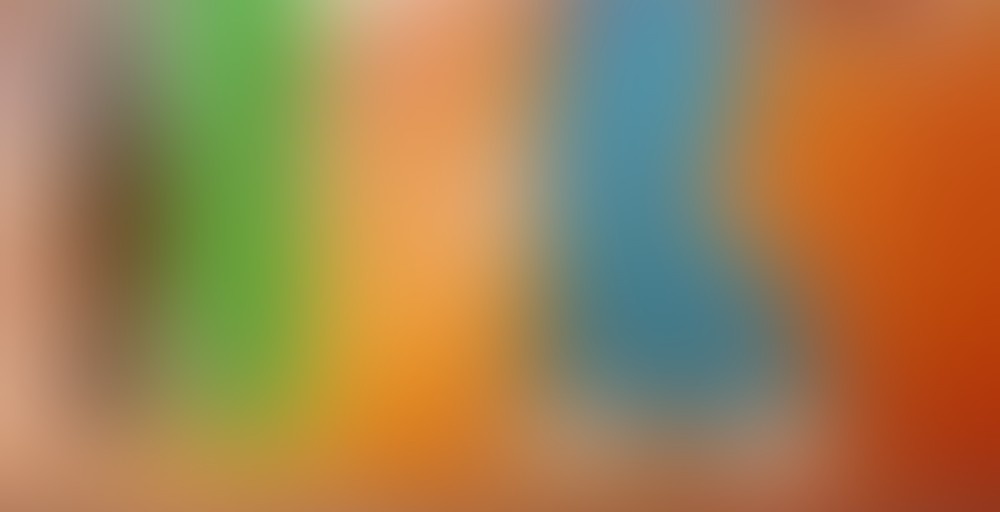 by Southern Boy Teas
82
You

Second SBT of the season! I’m hoping I can get through my remaining sachets this year, because they’ve been sitting around in my cupboard long enough. It’ll be a sad day when they’re finally all gone, though. This is the first SBT I’ve tried with a green base, so I’m interested to see how that works out. I let the water cool to around 170 degrees before adding the bag, and left it for around 2 minutes before diluting it with water for its overnight in the fridge. I didn’t top it up to quite two litres this time, since I felt it might get a bit too washed out, so I stopped at around 1.5.

As it happens, it’s turned out pretty perfect. I was a little worried about the green base (I always am more worried about green teas, for some reason…perhaps because I used to hate them?) but in this case I needn’t have been. It’s smooth and unobtrusive, with no bitterness or astringency, and it works well with the flavouring when it does poke out, so no real complaints.

Fridge cold, the taste is a little muted. It’s deliciously creamy, but I don’t get much in the way of peach. The creaminess has a dairy quality about it, rich and lactic, rather than being the kind of sweet creaminess you’d get from vanilla. I hope that distinction makes sense! It’s as if I’d added actual single cream to the jug, which I haven’t, but hopefully you get the picture!

The peach emerges more as the initial chill wears off. Initially, it’s a slightly under-ripe kind of flavour – muted, and a little flat. As it warms, it becomes a fuller, riper, fruitier peach flavour, but thankfully very natural tasting.

I’m enjoying this one. It strikes a nice balance between peach and cream flavours, and it all sits well on the green base. It sounds like the kind of flavour that could be over-sweet and cloying, but it avoids that and ends up tasting dessert-like but not overdone.

I’m sad this one is no longer with us.

This tea was odd for me because I found that I liked it better “room temperature” than served cold out of the fridge. I found that the flavor delivery was stronger when I let the tea sit on the counter for about an hour to lose the chill before I started drinking it. When it was cold, I found it difficult to discern the peach and creamy vanilla notes. I tasted the sweet, buttery flavor of the green tea just fine, but the flavors didn’t really shine through the way I had hoped they would.

Until it lost the chill, that is. Then when it became more ‘room temperature’ I found the peach and cream flavors popped.

This is lovely. It’s the first green SBT I’ve tried and it certainly won’t be the last. Thank goodness for Kickstarter.

It really does taste creamy!. It’s not hard to make a decent peach tea but the cream notes seem hit or miss and it’s trickier with a green tea not to make it too heavy. It actually tastes a bit sweet drinking it straight up with out sugar.

I cold brewed it for about 7 hours I think. Normally with black teas I go up 10-12 but I thought with the green base it might be better with a shorter steep so I sipped it earlier and was very happy with the flavor and removed the tea bag.

I’m crazy itchy all over for some unknown reason and I’m just trying to distract myself from it so I don’t scratch my skin off. This tea is a refreshing diversion, perfect for a hot day.

I saved the tea bag because I’m stingy and want to try a second brew with it, probably traditional with hot water then dilute with ice. If anyone has tried this let me know how it worked and how much water you used. If I can get multiple steeps out of any tea I will!

I don’t know if it will work the same with their greens as with their black teas, but with SBT I always steep as directed and immediately resteep and mix the two steeps together. I get a gallon of fabulous iced tea. Hope it works for green tea, too!