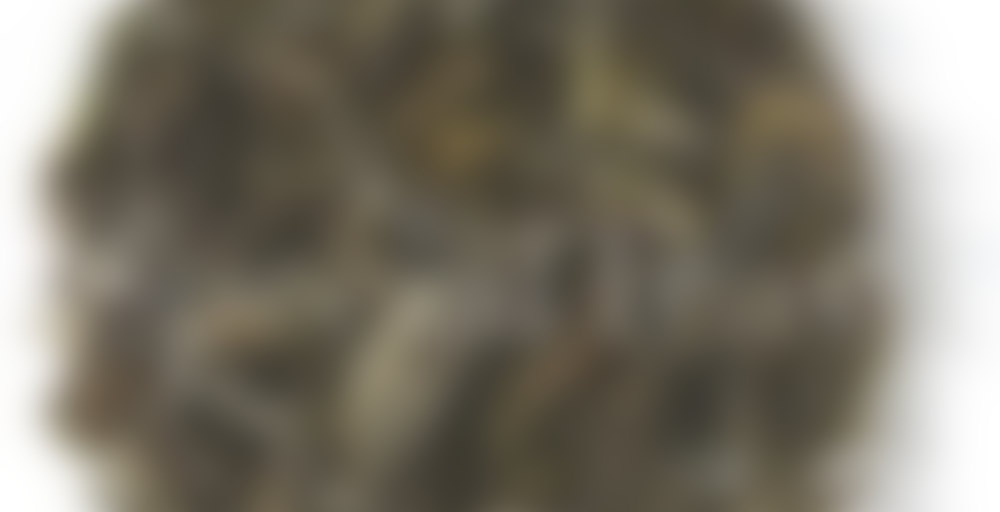 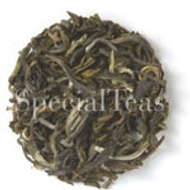 After numerous cuppings, we are proud to offer DJ2, the second invoice of the season. A slightly more delicate plucking than last year’s, the new 2009 Yashodhara has a generous amount of silver tips with bright, alluring floral notes. This top single estate Darjeeling is bright and beautiful with sweet, floral notes that linger on the palate. As the name implies, Yashodhara – a glorious tea!

I made this as an iced tea with the remaining tablespoon of the Harney Earl Grey Supreme /Teavana Orange Youthberry and the Kitchen Sink ;) It’s just ok in my opinion (my husband likes it more than I do). I think it’s a little too bitter, even though I brewed the iced tea with water around 195 and only for 3 minutes. I love a touch of bitterness in an iced tea – I think it’s really refreshing – but this was more than a touch.

I am not going to give up on the idea of using this in an iced tea, though. Instead of using two parts of this Darjeeling and one part of another tea, I’m going to reverse the proportions. Upton has this interesting looking Ceylon Darjeeling blend they say makes good iced tea. I think I’ll get a Ceylon from them, and add this Darjeeling to be a copy cat, 2 parts Ceylon, one part Darjeeling.

I also forgot to put in a pinch of baking soda, and it’s cloudy.

Some days are better tea days than others!

How I loved this tea. I drank my very last cup this morning. I treated it very much like a green, which is what I drink most mornings, saving my passion for Assams and other blacks until after lunch.
SpecialTeas alas is gone. I have not yet searched to see if I can find this tea available anywhere else.