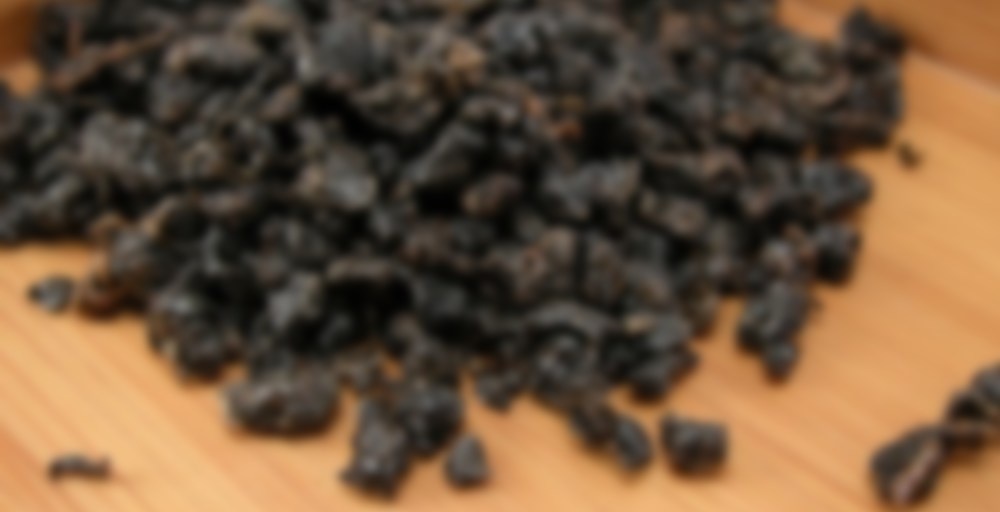 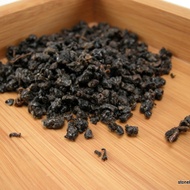 by Stone Leaf Teahouse
79
You

A meticulous roasting of local Maple Syrup and our Taiwan Red Oolong at our Teahouse in Middlebury. This beautiful combination adds character and sweetness to the tea, but does not overtake it…you still taste the tea..in fact, the oolong with its smooth malty character melds beautifully with the sweet and robust dark maple.

Please note, this is not a flavored tea! It is simply Maple Syrup from trees near our Teahouse and Oolong tea. Nothing else.

We’ve been secretly offering this in our Teahouse (along with other “off menu” items), and after months of perfecting the roasting process, we felt it was time to share.

Let it be noted, we do believe we are the first!

From the Here’s Hoping TTB

This was a very interesting tea. I was initially put off by the strong roasted aroma, but the taste was an unusual balance between the heavy roast (not nearly as strong in the taste as in the nose) and a sweet maple flavor. The light, sweet, maple flavor rode over a heavy dark roast, and the contrast was very interesting.

I brewed it using gong-fu style, which was a mistake, since the maple faded faster than the roast. Surprisingly, this didn’t seriously affect my enjoyment of the tea. It subtly changed to a more tobacco flavor over the course of about 3 steeps, but maintained the same character of a light flavor riding over a heavy one. I liked it so much that I’m keeping the last 7 grams, so I can try it western style.
Yours I Like This
12 likes
1 comments
Edit
Inkay
Delete

I’m glad to see you enjoyed this one! I have been eager to hear other people’s opinions. I also did gong fu style the first time and have enjoyed it mostly western style and, sometimes, grandpa style since then.

So we were very intrigued when we saw this released on Stone Leaf’s website recently and grabbed a sample along with a few other things to try. I was quite eager to try this once we received it, so we steeped it up one morning when I had to go to a symposium for work.

The aroma in the sample bag is like a blend of cereal and maple syrup that makes us think of French Toast Crunch.

The rolled leaves have a hard exterior and a candied looking sheen, and they clink lightly against the bottom of the gaiwan as I pour them in. The maple aroma intensifies once the leaves are wet. “It smells like breakfast,” were rhinkle’s exact words, I believe. The liquor steeps out to a gorgeous red.
The flavor of maple unmistakably comes through in the first steep, a reflection of the syrup itself and the underlying flavor of the base tea. There is sweetness there, as well, though it still allows the flavors of the tea itself to come through—cinnamon, cereal grains, milkiness, hints of delicious dark roast—and in the end we conclude that this tea tastes a bit like warm milk in which Cinnamon Toast Crunch was soaked.

I enjoyed this tea enough to thermos steep it for the symposium that same day, which allowed all the flavors to meld together a bit more and get more of those bold, dark oolong flavors in each sip. Just ordered more of this one to stock up on, as it’s a great one to share, a unique experience and it tastes good!