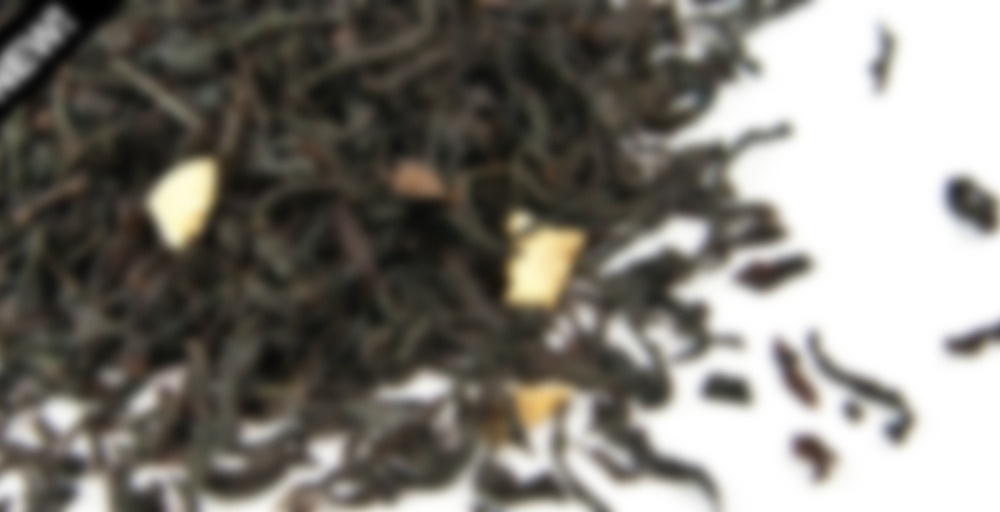 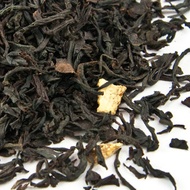 Description:
What do you get if you combine the classic earthy flavours of black tea and the perky tang of lemon? We’re glad you asked. Why you get a refreshing citrus commotion that awakens your nose and tantalises your tastebuds of course. Prepare your senses and sip in all seasons – it’s perfect served hot and equally excellent iced in summer.

Enjoy:
Perfect on its own.

This tea is surprisingly and delightfully sweet and is reminiscent of lemon and sugar dusted pancakes.

Prior to having this tea the only T2 citrus tea I had tried was T2’s Citrus Punch, a fruit tissane that is way, way, too tangy and strong to have by itself. So when I was able to smell the heavy citrus smell wafting from the unopened box I feared it would be a black version of citrus punch. However, I was not to be put off and opened it up to reveal that the smell minus packaging is both sweet and tangy. So curious as to what was to come next I made up a pot for myself and wow… the hot version of this really impresses. The aroma that greets you is a mingling of lemon and sweet black tea it’s very inviting and not at all strong and signals what’s in store for you.

The taste is really special there is no ‘tang’ rather you are greeted with a sweet lemon and mild black tea taste and the after taste is more of the same it’s like swallowing a piece of a lemon and sugar dusted pancake. If I didn’t know better I’d swear I had added sugar to the tea because it really is quite sweet, it’s a natural sweetness that suits the tea and really makes this a quite addictive drink – I’m already onto my third pot for the night.

The black tea itself is quite mild and unlike a lot of T2’s black teas it seems very unfamiliar with the word ‘bitter’ I got called away from second pot and didn’t go back for about twenty minutes and it hadn’t turned bitter at all in, it was quite nice actually.

Dry the leaves are quite large and you can see small pieces of orange and lemon peel scattered throughout – there’s a very generous amount that’s not reflected in the picture it’s definitely heavy on the peel. Wet the leaves expand massively as does the peel it’s lovely to see them all unfurled.

This is a very good quality that tastes amazing. I thought it would be like adding lemon to a cup of black tea and while in some respects it is, it really is so much more than that the sweetness that accompanies this tea is really lovely and adds a layer that is both unexpected and welcome. Indeed adding a piece of lemon to this tea made the citrus flavour ‘pop’ out but still allowed the sweetness to remain intact. Delish!

I imagine this would taste wonderful iced.

I highly recommend this to people who already add lemon to their tea I’m sure you’ll fall in love with this, also to anyone who likes fruit flavours as it’s fruity without being overpoweringly citrusy.

A big shout out thank you to T2 – I received this tea along with an Olipot and silly accessories as a prize in their fruity song competition. The competition was to name a fruit song to kick off the fruity iced teas of summer. I submitted Lemon by U2 and won, this is the first time I’ve won anything so I’m bubbling over with happiness.

I thought the happiness of wining might cloud my judgement of the tea but I’ve had three pots already so either my taste buds are as happy as the rest of me or I really do like this tea. ;)

Congrats!!! Can imagine the excitement of winning the competition~~~ and what can be better than getting a nice tea + lovely teapot (T2’s teaware collection is just awesome!) as the prize? ;)

Thank you! :) It was an awesome prize, so generous, I’d be happy if I got tea for free let alone a lovely new teapot… :)