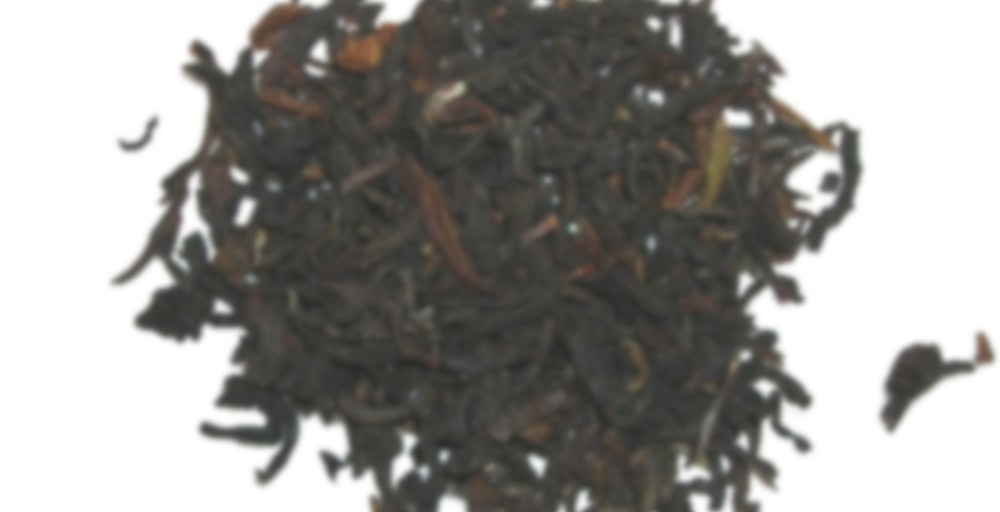 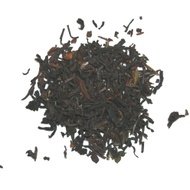 by Tea Center
73
You

The first real snowfall of the year fell last night, covering everything with a cold, white blanket. I’m not a fan of winter and there’s something I find satisfying about being snuggled up in a warm house with a mug of tea when it’s chilly outside.

I don’t have a wood-burning fireplace but this tea calls one to mind, so I suppose it’s the next best thing. :D

I miss having a Russian Caravan. I’ve never seen it in Denmark. When my boyfriend is going back to the UK for christmas, I think I’ll make him shop for me. I know exactly the one I want.

If it were me I’d send him with a list of teas a mile long! XD

Thing is, I don’t really know what they’ve got available in stores over there. :/ I only know this one because I’ve had it before. I’ll have to do some reconnaissance first and tell him what to look out for.

I am so excited for snow! Winter is my absolute favorite. At school I obviously don’t have a fireplace, but this sounds like the next best thing.

@ Angrboda, soem fo the places I’ve heard my Brti friends talk about are Whittard of Chelsea (http://www.whittard.co.uk/) and Taylors of Harrog

(Ack! Sorry, I accidently clicked ‘Post’ before I was done, hence the bad spelling and cut-off post.) Here’s the rest: …Taylors of Harrogate (http://www.taylorsofharrogate.co.uk/)

Jillian: Yes, Whittard’s is the one I’ve tried so that’s what I’ll make him get for me if it’s an available brand in whichever shop he shops in over there.
I’ll have to check out the others. They have more options on Twinings than we have here too, but honestly it would have to be some pretty interesting selections on that since we have more or less the same things available from other brands here at the same price already. Thanks for the links though, it makes the reconnaissance so much easier. :)

@Lena, you’re in Tennesee, right? Do you guys ever get any snow there? <

we close schools when we get a good “dusting”. half an inch and it’s mass pandemonium. everyone raids the grocery stores for the basics. HAHA!

I don’t care if that’s supposed to be a desert caravan and not a russian one, it still pops into my head whenever I see the name of this blend. Rather like JacquelineM’s River Shannon blend inevitably makes my brain go Oh Shenandoe, I love your daughter… Even though it’s not even the same river. Or the same country. Or the same continent. Can’t help it.

This one was put in the to-be-finished-off pile due to it being sample-sized and, I’m sorry to admit, quite forgotten.

The aroma right now just after pouring is pure bonfire and a hint of what I think Auggy and Takgoti mean when they say ‘burnt sugar’. Just a little bit. Not so much that you really recognise it as sweetness, but it’s enough to make me stop an wonder what that was. The more I sniff at it, the more clearly it comes out along with a note of dark chocolate.

I steeped it only four minutes (using the phenomenal steep.it site), and the flavour here strikes me as rather smokey. There’s something else too. I can’t quite identify it but it’s sort of like a middle thing between nuts and flour, or perhaps borderline cocoa-ish. Which weirdly is an entirely different flavour from both nuts and flour. Yeah, I don’t know either.

It certainly has a good kick, but I do think it’s a shame I did that shorter than usual steep just to see what would happen. I’m wondering what would have happened with that sweet note in the aroma if I hadn’t done that.

ETA: As I make my way down through the cup and it cools off a little bit, the unidentifiable flavour is turning out more and more cocoa-y, I think.

Another of the teas that Jillian sent me. Actually, this is the one I was curious about when we discussed a tea-swap, and with guests in town and PAX and all sorts of craziness, this is the first time I’ve been able to sit down and actually try the stuff.

At the time I’d asked for it, I’d not had another Russian Caravan. Now I’ve had A&D’s, and while I can say that I prefer that one, this is a pretty good alternative in a slightly different way.

It doesn’t have the same ‘bottom end’ as A&D’s Caravan. It’s a milder, brighter tea with more lapsang at the front end, but less on the tail end, of the sip. It feels thin but not watery; I never forgot that I was drinking tea. Maybe the additional brightness and general ’tea’ness comes from the darjeeling?

A good cup, all in all, though I think when I turn to smokey teas I’m specifically looking for something more robust and full-bodied, not necessarily gentle and on the weaker side, so there are probably other teas I’d reach for in order of preference…but it was an interesting tea to try!