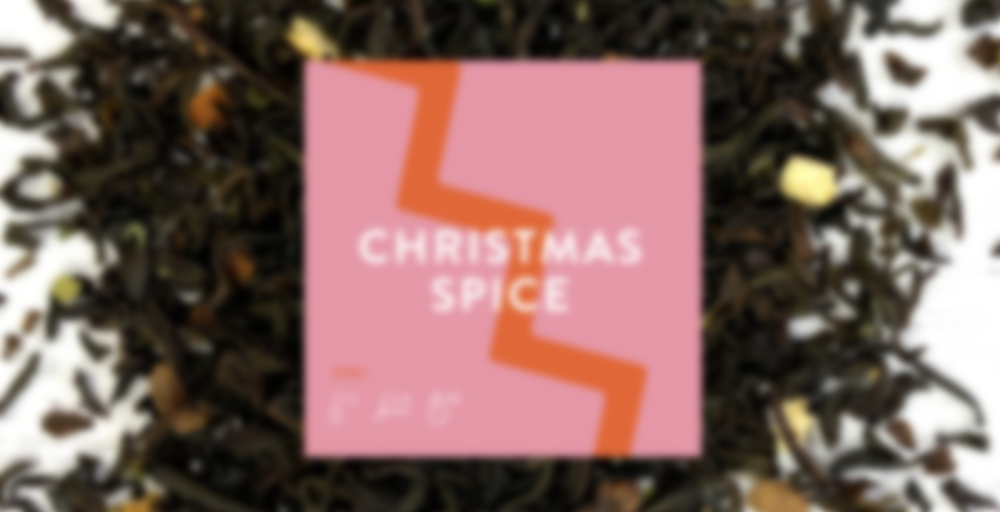 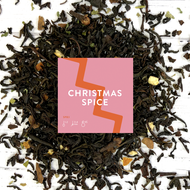 The taste of Christmas in a cup, cloves, cinnamon and orange. Makes a unique spiced lattea!

Huh, this tastes much fruitier than I expected with a little bitterness at the end of the sip. The orange flavor is quite nice and authentic. There are spices in there too and a bit of a metallic flavor. Milk seems to help with the metal, but it also covers a little of that delicious orange flavor. I actually do end up liking this one, though it’s not super great.

Honestly this tasted just fine, but I’m soooo sick of orange spice/orange and cinnamon teas at this point that I kind of just mind numbingly chugged it back this morning without devoting much energy or thought to it. Average tea, but this is probably like my ninth tea with this profile for the month and I’m just done with it.

12 days of (Christmas) tea (Tea Revv) – Day 3
Today´s tea is a very traditional Christmas blend called Christmas Spice…and although I´m not a huge fan of chai and other very spiced tea blends, I could really appreciate this one : when opening the pouch, it smelled like “peperkoek”, a typical Belgian type of cake we have for Saint-Nicholas day on 6th December. I had some the other day with coffee, mmm.
So, this tea then : it smells really great, “peperkoek” entirely. A while back, I bought a tea called Biscottea from Bruu, which has a very similar smell; and it also tastes great, peppery spicy without overdoing the sweetness or the cinnamon-like touches to it. This tea performs a bit worse in mouth : it seems like a de-theine-ated ;-) version of Biscottea, lacking some of the peppery spiciness it truly shows in nose. But even then, it´s still a very balanced brew, which I wouldn´t mind repeating some day…