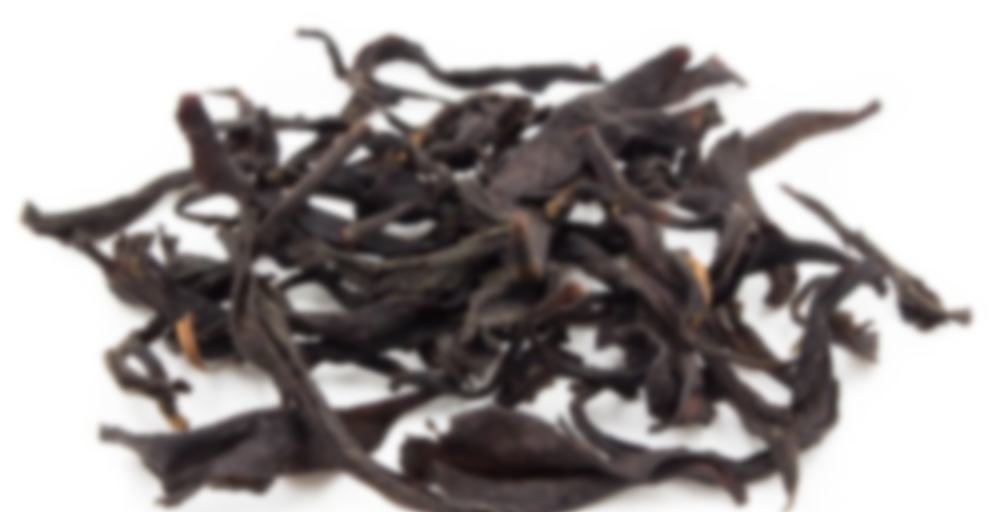 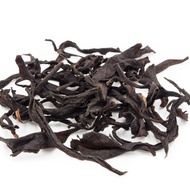 In the taste of tea, there is cherry, cinnamon, buns and a whole bunch of spices. At the same time, tea is distinguished by softness and density.

This tea is made from a valuable and capricious Ruan Zhi (TTES #17, “soft stem”) oolong bush variety. The color of the infusion is rich ruby.

The bestseller of the last three years.

About Tea Side View company

In my warm gaiwan it’s like a peach cobbler, it brings me back to my childhood, to my Nana’s pies

There’s some of that peachy fruitiness in the taste, a bit of roughness, and a sweet, doughy pastryness. It has a similar syruppyness to last night’s Jin Xuan, and it’s just as fruity, I am loving Thailand rn. This has completely taken over my palate now, several minutes after finishing the cup, every breath is powerfully peachy and apricotty and so sweet.

I think this is listed as “Red Tea Assam #AA” on the website, which is absurdly only $5/50g, this is comparable to verdant’s Feng Huang Wuyi Black, which is like 5x as expensive. I think I prefer this honestly. Both of these Thai teas I’ve had so far have had the powerful sweetness, but it’s more of an artificial sweetness. Not sugary, which I think is really nice here but may objectively be somewhat of a flaw.

In any case this by far exceeds its price point.
my goodness

This Red Tea Roanji from Tea Side says (new) on the little handwritten label on my sample packet, and I can’t find this tea on their website (tea-side.com) so I believe it is not yet for sale but may be soon. Straight out of the bag, these long, broad twisty black leaves smell intensely of cinnamon, with a background of raisin and plum. After a moment in a prewarmed gongfu teapot, they smell like fermented fruit and cherries. After the first infusion, the scent of the wet leaves is rather similar but more intense.

This infusion’s liquor is a vibrant apricot orange. The aroma of the liquid is like cinnamon and dry autumn leaves, while the flavor is kind of like spiced stone fruits (plum, apricot), rather light and reminding me quite a bit in taste and feel to Bai Hao (Oriental Beauty) tea.

The second infusion tastes quite similar, a little bit sweeter too, and the spice notes really linger. The color of the tea is still apricot, despite I thought it might get darker after the initial infusion. Again, the taste is surprisingly lighter than I expect from red teas.

On the third infusion I let this sit a little longer than usual to draw out more flavor. I may have used less leaf than I usually do Gongfu style because these leaves are so big and not very dense. I think it looked more full than it was. Anyway, this infusion is really lovely. It has a nice slightly perfumed note like the aroma of plum skin. The flavor is rich and more sweet than the first two, pushing into lychee territory with its fruity-floral combo. The spice notes mostly remind me of cinnamon stick (common cassia cinnamon, not ceylon cinnamon), and add a really comforting layer to the tea. The texture is light, airy and slightly dry.

I’ll tell you what, I was enjoying this tea but not necessarily feeling impressed by it until that third infusion. After that I was impressed. It’s a very nice flavor, so light for a red tea and lacking the cocoa, malt, or tobacco notes you might expect in one. The fruit flavors are so great when its brewed more intensely. I’m glad to say these teas from Tea Side have made me realize that Thailand is a place that produces some great teas!