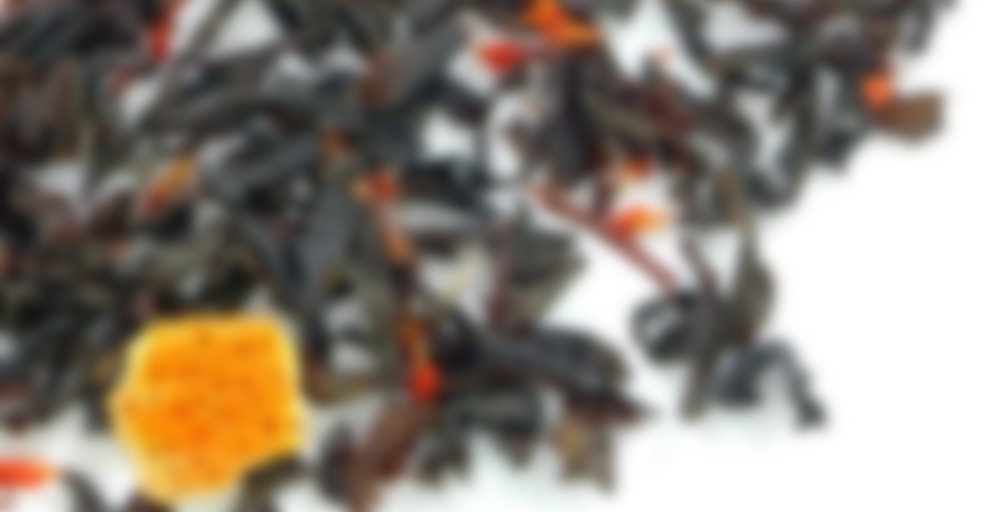 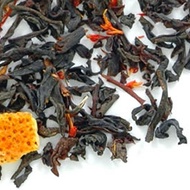 Grown along the Northern Coast of the Mediterranean Sea, Blood Oranges have been revered since ancient times for their rich sweetness. This less acidic counterpart to the classic orange makes for a excellent cup of tea, iced or hot.

Stopped in at TeaGschwendner last weekend while in downtown Chicago and picked up a bag of this because it smelled awesome — it really has a strong sweet orange smell, not just “citrus” you get in a lot of other citrus teas. I thought it would translate into the brew just as prominently but was let down a bit the first time I used their brewing instructions and quantities.

I doubled the tea, brought the temp down a bit and let it steep 3 minutes, which resulted in something closer to what I expected based on the aroma, but still not out of this world. On these parameters it is a nice orange tea without the bitters of citrus zest, and the orange isn’t that tart store-OJ kind but more the nice fresh squeezed kind. It’s nowhere near as strong as you would think, however.

Nothing to write home about but it’s nice to have a mellow, non-bitter orange tea without tartness for those evenings I just crave something up that alley. This would probably go well with a lemon scone or piece of toast with marmalade on it.

The final tea in the first month of my tea tasting experiment came from a new company to me, Tea Gschwendner. As for this particular tea, I was a little disappointed. It has an almost overpowering citrus scent, but the actual citrus flavor left much to be desired. It was a decent tea, but compared to the scent it gives off it was very tame. There was almost no orange flavor and the Ceylon tea they used as a base isn’t remarkable. It calls for a shorter steep time than I would normal do, but didn’t get bitter when I left it in a little longer than they recommend. Overall it was a decent tea, but nothing to write home about.

See all my reviews and more at http://teageek.org