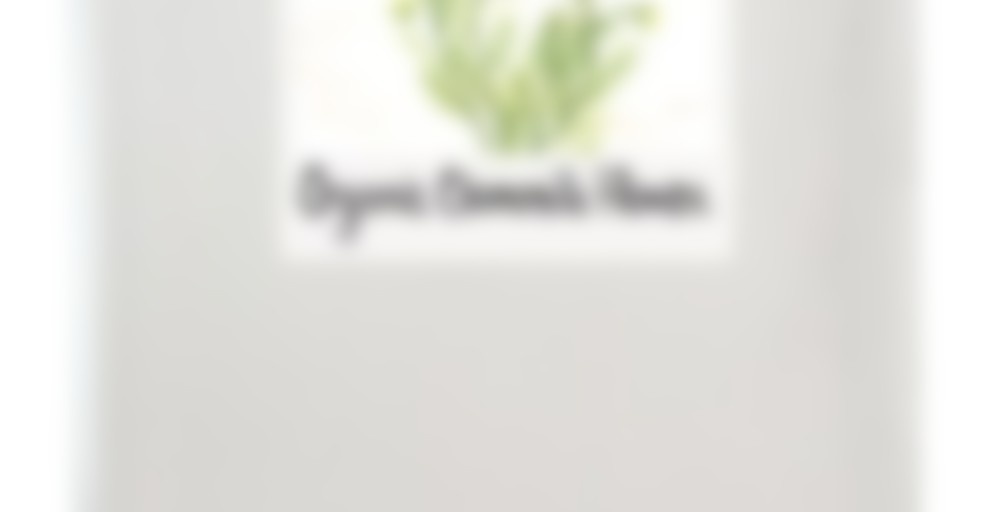 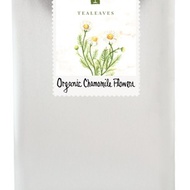 A tranquil and calming herbal infusion of sweet and apple-fragrant golden chamomile blossoms harvested from the fertile plains in the Nile Valley of Egypt.

I was told the spice bazaar would have a cure for my malaise. There, a wise herbal merchant sold me a few golden flowers. Later, sipping the infusion, I felt calm and well. Now, I look to my teapot when my spirits need a lift.

Chamomile is also known as Matricaria chamomilla or Anthemis nobilis. Probably the most popular herbal tea, Chamomile has a long history in folk medicine, dating back to ancient Egypt when it was used to treat malaria. Medieval Germans drank Chamomile tea to relieve indigestion. Chamomile has an apple-like floral taste, a sweet fragrance, and makes a gentle sedative.

"I have used your teas in many dishes over the years. I have a wood-smoked lamb rack with the chamomile tea, and have used the peppermint in soups and dressings." – ICON Mark Hagan

THE RUNDOWN
1) Before: This is a teabag (which they call a sachet, but it’s not). The tea is also available in loose leaf/herbs/flowers whatever you call it. Obviously the company describes this as having apple notes (and you can always tell what the company wants to give you so all you smell is what they mentioned) but apple is literally the only pre-taste aroma I get. It’s almost not floral at all, but it’s insanely apple. Almost like a mulled cider.
2) First: Okay, I get a little bit more floral with the taste, but still strong apple flavour. I’m surprised they don’t have some sort of apple ingredient. Maybe the Egyptian chamomile is from and area where apples grow? Unlikely, but it’s such immense apple it’s almost un-chamomiley (read: not a word).
3) Second: I get a little bit more of my stevia that time, which admittedly is my own fault for tweaking without tasting additive-free. But I taste the chamomile more also, so perhaps it’s not a strong floral flavour in Egyptian chamomile. Still pretty tasty, but you obviously have to like apple.
4) After: I’d recommend this to anyone who is looking to blend with other floral-turned-fruity tastes, like maybe a honey-infused or a baked good of some type. I’d even recommend it by itself, but as above I would make sure to disclose the strong aple notes first. Not bad and I wonder if it’s more floral as a loose herbal as opposed to a tea bag. Warrants a trial in future perhaps.