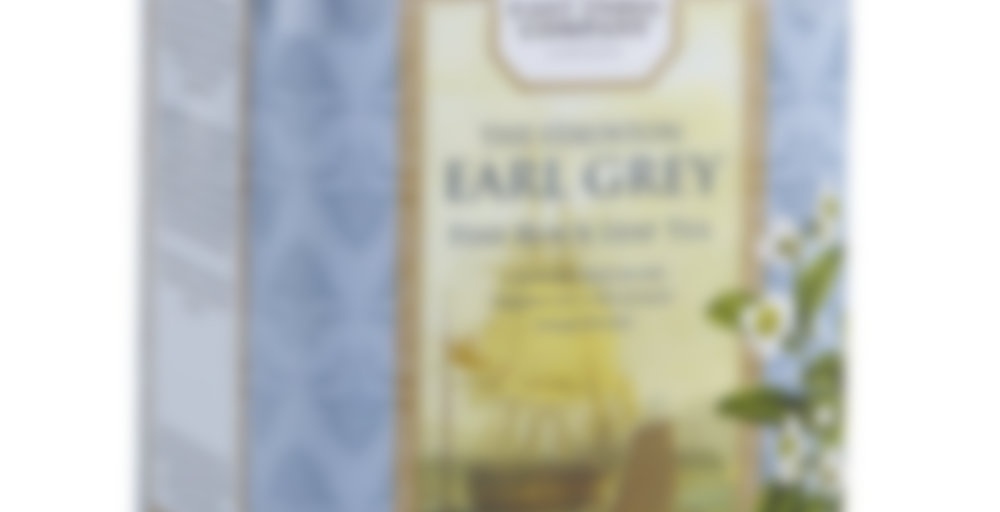 by The East India Company
76
You

From The East India Company

A tribute to George Staunton, the man who introduced the western world to this Chinese manner of taking tea. One of The Company’s most popular blends, The Staunton Earl Grey has a vibrant and refreshing flavour.

I’ve sent the crew to a planet with nice beaches for shore leave. Most of them have been playing this farming game (Stardew Valley) on the Holodeck. So I decided we needed to get off the ship for a while. The engineering team built an impressive sandcastle, with a working drawbridge. Based on an old French castle.

One of the locals offered me this tea. There is a stronger bergamot scent than I usually have in this blend. In fact, the flavour is like that too. Comes across as slightly on the smoky side. Especially towards the end of the cup.

As we ended up with a large amount, I hope the mess hall can use it to make something.

I think I have finally figured out what that unusual flavor in EIC’s Earl Grey was.

In almost every Chinese book about tea and all Chinese descriptions for Earl Grey teas, they had always printed bergamot as “佛手柑”. However, according to Wikipedia, “佛手柑” is a totally different speci from bergamot. “佛手柑” is actually citrus medica var. sarcodactylis, Buddha’s hand, or the fingered citron. The Chinese name for bergamot should be “香檸檬” or “香柑”, according to Wikipedia.

What I was trying to say was, that unusual flavor I found in EIC’s Earl Grey tasted exactly like Buddha’s hand or the fingered citron, which I dislike.

This morning after I finished my wonderful cuppa builder’s made from Punjana’s Original blend, I made a cup of EIC EG. After 2 sips I had to pour it out. And I only ever did it to Ridgways’ EG.

That is an interesting discovery!

I am not sure whether this technically still counts as an Earl Grey. If it does, then it is an unusual one. Not only is this tea flavoured with bergamot oil, but also with neroli oil (a Sicilian bitter orange). The strength of this flavouring gives the tea almost an artificial scent and taste despite the company’s claims of the flavouring consisting of natural oils. The tea is characterized by this sweet citrus aroma which differs from everything I have perceived before. I am certain that this aroma is not everyone’s cup of tea, but it is definitely worth trying. The leaves are rather large-sized and almost pitch black when dry.
Considering the price, this tea isn’t really a bargain, but for those who like it, this tea is worth its money. Those who are open for less traditional tastes should consider having a cup as well.

I don’t dislike it, but I have had better Earl Grey’s.