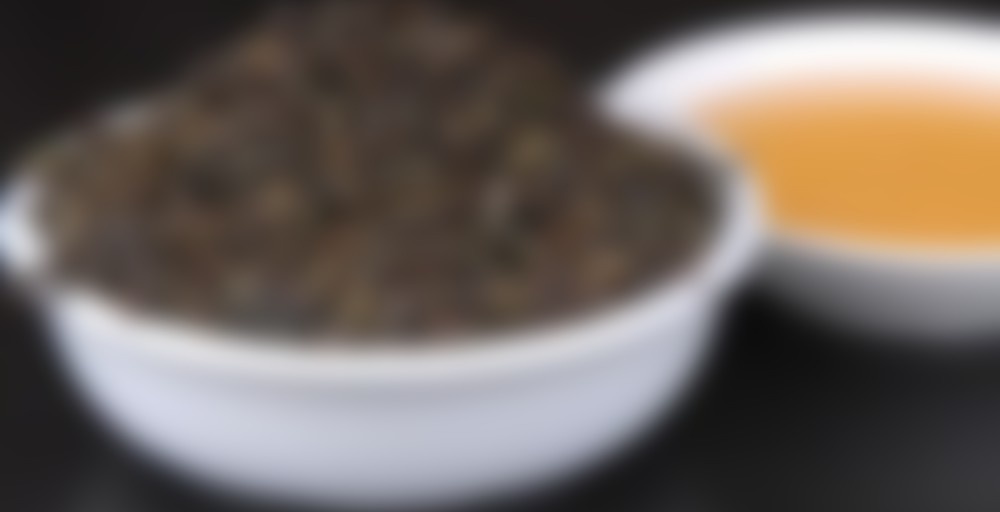 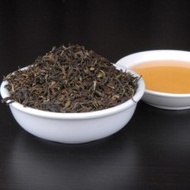 by The Tea Centre
76
You

Good nose in the infusion with a delightful floral taste.

Although an avid tea drinker since the age of 19, I don’t think I’ve ever given Darjeeling the attention that the revered leaf deserves. My first experience was back in the days when Twinings teas were all available in loose leaf form – and I do mean every tea. In our humble little British outpost in the Southern Hemisphere, we had lovely little boxes in different colours for each tea with elegant fonts which more or less corresponded with the various editions of the tins. After “investing” – some would use a rather different description – all of my fortnightly student allowance on purchasing every single Twinings tea, I threw a tea party for my flatmates and one or two other friends who tolerated my various eccentricities. After sampling the usual suspects – the Earl Greys, the Irish Breakfasts, the Russian Caravans – the first unknown was the Darjeeling. I was vaguely aware that it was a former hill station during the golden days of the Raj, and that was the extent of my knowledge of Darjeeling . . . not exactly of much use when it came to the tea. We made the tea in the typical British/Australian manner – strong and with the addition of plenty of milk. Ok, not bad but somewhat weak and it didn’t marry with the tempting blurb on the box of having a “muscatel flavour” and being the “champagne of teas”. I called my Grandma for advice and was told that it is served black with a slice of lemon. Not being a fan of tea served black, we added plenty of lemon juice, drank half of it and then put the box back on display, never to be opened again.

Fast-forwarding a few years and living in England, I developed a taste for serving tea with meals. Still faithful to the Twinings brand, I served Irish or English Breakfast with the first meal of the day, and Assam or Keemun in the evening (or occasionally, Ceylon if I was enjoying a rasam or sambhar). For lunch, Twinings suggested a Darjeeling tea. If I had a small, plain meal – a sandwhich, or a salad for example – I loved having a cup of Darjeeling with its floral scent and delicate flavour. Due to my love of large, hot meals for lunch and my tendency of skipping lunch on weekends if I have a late breakfast, these Darjeelings were few and far between.

All this brings me – in my usual, florid round-about way – to this review. Of late, I have been exploring different tea regions and types of tea from green to black to flavoured/scented to pure, single estate teas as a result of the better quality water in Sydney compared to the hard water of London. Having found a Ceylon that I liked at the Tea Centre, I bought a 1st Flush Darjeeling on a whim. I vaguely recalled that the 1st Flush is usually more delicate and floral, and the 2nd Flush has a more pronounced flavour, but that was all I really knew. A 1st Flush was as good as any place to start.

The initial aroma is floral with a hint of cassia. It is reminiscent of elements of Japanese cuisine for some reason although for the life of me I can’t figure out why. The leaves are of various sizes, not uniform at all. Most of the leaves are the typical black colour, with a few leaves the colour of bark or cinnamon quills and the odd fleck of green. Brewed with boiling water for four minutes, a thin and bright liquor results. The floral aroma is still there, but the cassia has been replaced with the scent of an English gardens after a light rain – is that what they call Petriochor? Apparently “tippy” 1st Flush Darjeelings have this vegetal or grassy taste and aroma, so perhaps this is the Petriochor I can smell.

Taste-wise, it is a lightly-astringent and thin tea. The first time I tried it, the taste was somewhat musky and spicy which I was told was the muscatel. It left a taste in my mouth for hours afterwards and not a particularly pleasant taste either, but this has passed and one or two months later I am enjoying the occasional cup. The tea is a mellow, slightly fruity tea with a slightly sweet undercurrent.

The issue I have with this tea, is that it leaves me with the feeling of something being amiss. I am sure that there is no issue with the quality of the tea and maybe Darjeeling tea is just not for me. I think it is the thinness of the tea I find bothersome. Unlike a good Ceylon or Keemun, the taste of this tea is fleeting and ephemeral. Even with a Lapsang Souchong or a smoky Russian Caravan which I only enjoy on some occasions, the least that can be said is that it leaves a definite impression. I admit that this conflicts with the lingering taste I complained about when I had my first cup, but I can help longing for the full-bodied flavour of a Ceylon.

There seems to be a different recommendations in how best to prepare and enjoy Darjeeling – different water temperatures, rinsing the tea first before steeping, different ratios of tea to water, etc. – which I imagine is in keeping with the unique taste of the various estates and flushes. I plan on experimenting with different Darjeeling teas and preparation methods, because I feel as though the rewards of the perfect Darjeeling will make it all worthwhile. But for now, I don’t think I am even close.