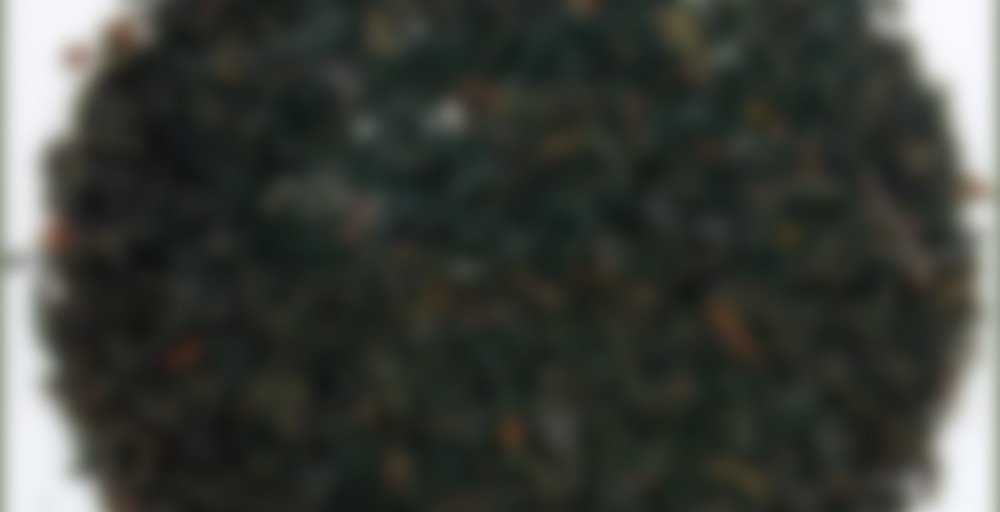 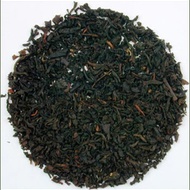 Earl Grey is the most popular tea blend in the western world. Its distinctive flavor is derived from the addition of oil of bergamot, a highly aromatic oil made from the rind of the fruit of the Citrus bergamia, a small tree, predominately found in southern Italy. The flavor of an Earl Grey tea depends on the quality and quantity of the oil used and the quality of the tea leaves. This Earl Grey has a nice even flavor, good aroma, and is made from fine quality bergamot and China black teas. Use one teaspoon per cup and steep in freshly boiled water for 3-5 minutes.

My confidence in Adagio was shaken when I sampled the Earl Grey from Andrew & Dunham. It had the same citric qualities of the Bravo but was less astringent and lacked what I can only describe as a dryness across the palette as I drank it. The impact of this revelation was twofold: I found that Earl Grey just might be my favorite blend of tea, and I must find a source of Earl Grey that either matches or exceeds what I found at A&D.
That said, I decided for my next round of tea to order from a different source than Adagio. Browsing a tea-related discussion, one of the posters recommended the Tea Table, noting that their Earl Grey was delicious. I had never visited their website before, but was enticed by their pricing into ordering a big ole bag of Earl along with some other teas that I’ll make notes of later.
Out of the bag, the EG has that musky and familiar bergamot scent that I’ve come to love. It wasn’t as powerful as the scent of Adagio’s EG Bravo (as the most powerfully scented EG I’ve come across, any comparison will thus be measured in Bravos [Bv]) at about .4 Bv. By comparison, the A&D is about .6 Bv, and also a bit brighter in scent, perhaps more orange-like, but only a little bit.
I steeped a batch of four cups for four minutes at boiling, which is standard procedure when I brew black tea with my TriniTEA; past attempts to brew black tea for five minutes left the tea undrinkably bitter. The final product had a subdued scent, almost malty, but a beautifully reddish brown liquor. I should also note at this time that resteeping this tea causes nearly no loss of color to the liquor.
Upon drinking, I noted that this is a strong Earl Grey. Strong as in tea flavor, whereas the mild citrus-ey taste followed the sip. It seemed earthy in flavor but did not have the malty qualities found in the scent; this may be a lack of perception on my part, though. I was very surprised to find that this EG had none of the dryness that I found in any of the 5 or so EGs that I have sampled before this. The second steep was not nearly as strong, as to be expected, but still contained the distinct EG flavor.
I was satisfied in finding a EG that was better than Adagios EG Bravo. It lacked the smooth quality of A&D’s tea, but it otherwise nearly matched them in all other aspects. My search for the best Earl Grey continues, but until I find hat Shambala, I can rely on this Earl Grey to satisfy my hankerings.