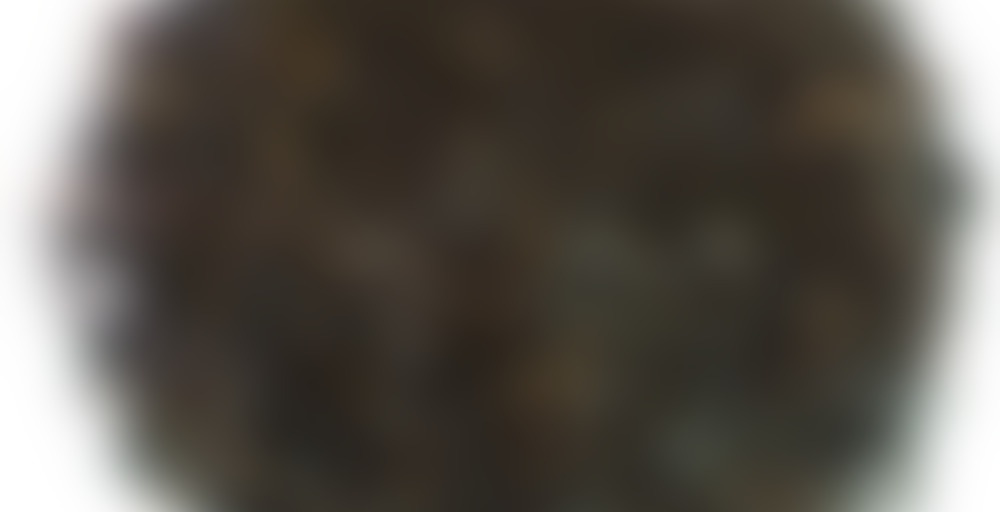 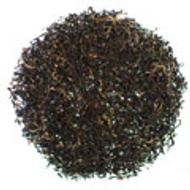 Deep and malty, the way we remember the Assams from ten years ago with a light smooth Assam astringency.

Rediscovered this sitting on the back of my tea shelf. Its been at least a year since I last drank it. Medium dark in the cup and a medium mouth feel. Malty, mild, smoooooothhhhh. Some astringency, but no “bite”, leaving just the faintest sour tickle on the edges of the tounge. A very fine tea.
I got this as part of a sampler set for Christmas 2009. I recommend a sampler of it, as Todd & Holland charge a dear fortune for their teas. Fortunately, T&H recognizes that samplers are good for business and they have an extensive set.

Another Todd & Holland unopened sample. I am almost to the end of the black tea sample packets, not only of Todd & Holland, but of other companies as well.

This may not be exactly the tea for this entry. Mine is called Satrupa Estate Gold Tip Spring Reserve. But rather than create another entry for something that may or may not be the same tea, I’m logging it here anyway.

The dry tea has a strong, coffee-like smell with a sharp note.

The word that comes to mind here is hearty. Hearty smell, hearty look, hearty taste. It’s hearty in the same way beef stew is — it feels like it would put meat on your bones.

The aroma is sweet and malty, with a molasses note. But it’s also got something I’d describe as grape or wine-like. Not a high sharp, note as with a darjeeling, but a low, dare I say it, HEARTY note, like a full bodied red wine. The tea is clear and a dark reddish brown.

It manages to be hearty without being heavy, which is more than just a difference of a few letters.

There is a cooling after effect in the mouth, though it’s not without an occasional throat grab. If I keep the tea forward in my mouth before swallowing, I seem to be able to avoid the throat grab.

I can’t really imagine drinking this in hot weather, like I don’t really think of picking beef stew in the summer. But then again, something tells me this would make a pretty solid iced tea.

It’s a conundrum because I like it, but it feels like a bit of a niche tea to me. It’s an evening gown or a tux, rather than a black dress you can dress up or dress down. And like an evening gown or tux, I could see drinking it on occasion, which limits its appeal to me.

Not sure how to rate it. I’d say in terms of taste it’s in the mid-80s, but I’m not rating it that high because: niche.