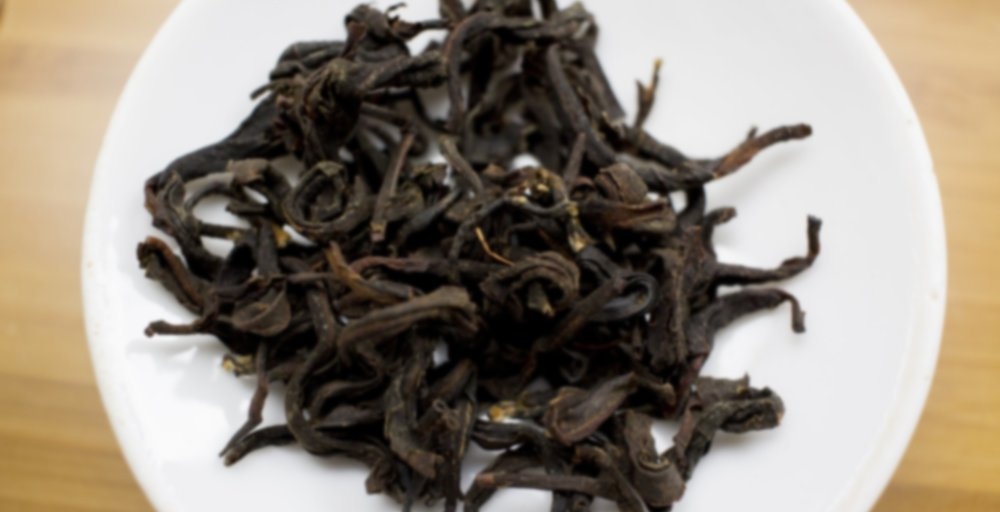 The Benifuki cultivar was originally developed for Japanese black tea production known as “wakocha.” This black tea is full flavored, but stays very smooth and sweet. The effect from this tea is less jarring and more comforting. You may notice a slight black pepper/spicy presence, but don’t be alarmed. This tea was grown among Japanese Yuzu fruit trees, which lead to a natural “scenting” of the tea. This Japanese black tea is also strikingly similar to Taiwanese black tea. Upon doing some research, I found that the Japanese were a HUGE influence in the Taiwanese tea industry. Small world, huh?

So I made this after work, to drink on my commute home.

To be fair, while I have tried Japenese black tea before once or twice, I don’t know a lot of Japanese black tea nor do I have a strong familiarity with how it normally tastes. However, the few times I’ve had it I found it very flat and lifeless in terms of flavour, and really just not what I typically want out of a good black tea.

I didn’t dislike this one; but I also didn’t find it overly complex or enticing either and it’s not the flavor profile I would generally be really craving from a black tea. It was, however, better than any other Japanese Black Tea I’ve had in the past. For me, I found it very smooth and lacking any sort of tannin and astringency – almost to a fault, since that left the flavor profile very dull and didn’t add any depth/nuance to the flavour notes. I thought the initial aroma of the dry leaf/steeped tea and the first bit of each sip had a touch of a leather-y quality to them, and then the body was more like fruit cake to me. By that, I mean it had that sort of “generic fruit”/dried fruit taste, with just a little bit of cinnamon and that cake-y/molasses sort of taste that the cake part of fruit cake has. All of those notes being on the softer side, and pretty equal in terms of presence.

It was a fine tea – but simple/lacking complexity. It would be a really good option for something smooth and relatively mindless to sip on while doing other things throughout the day.

This is currently my favorite tea of all time, of any type. You’re only going to get A few infusions out of this but oh buddy, you’re not gonna care. This tea is sweet, and slightly bitter but not astringen. It has a surprising amount of caffeine. This is on of those teas that you can share with ANYONE. I will say that it is easy to miss the sweet spot, so leaf ratio and intact full leaves are to be notes. But as far as blowing any average person’s mind about what tea actually is, this is a go to. I reccomend 2g in 100ml for 2 min. Or, 5gs gong fu.