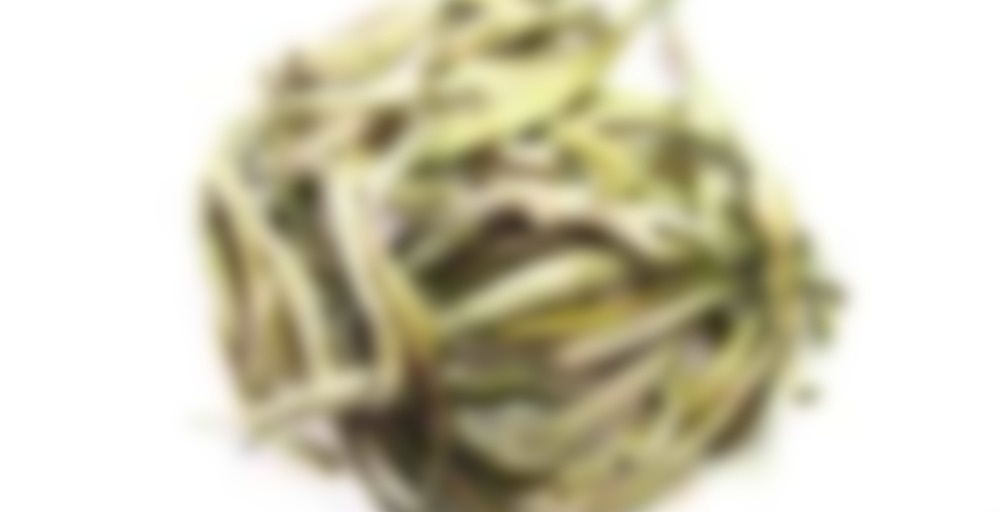 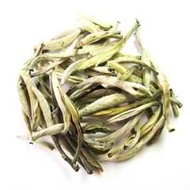 The White Bud Puerh Tea is composed entirely of pure white buds that were hand harvested from tea plants grown in Yong De county of Lincang Prefecture near China’s border with Myanmar. It was harvested in the Spring of 2010 and was processed at a small facility in this rather remote area of Yunnan.

I have several teas that really need a sipdown due to age. This is not one of them. It is supposed to get better with age. I just couldn’t help myself and now it is gone. A wonderful fermented white tea. Retains enough of its white tea traits to be recognizable and supplements it with fresh raw puerh like earthiness. This is from Yunnan but I don’t know if it is truly a puerh but somehow calling it dark tea doesn’t seem correct either. How about I just say it was really good. Definitely worth trying if you can find it.

Interesting to spot pu-erh being reviewed upon my opening this page and not for a while now. I am having a cup of pu-erh this morning from one of the tea bags that Azzarian sent my way.

I have not had pu-erh in a long while and this one is most welcome. It is raw, damp richly dark red in color; smelling of damp earth and tasting as such and richly in minerals. All of this from a cup of dampness pu-erh.
If I have not made sense then I don’t understand the drink that is pu-erh.

I find this tea to be well fermented since the aroma/odor and taste depicts as much. Similarly so to your White Bud pu-erh description. How interesting?

Thank you for sharing, hope you don’t mind my jumping in.

At last, the moment I have been waiting for! I wanted to taste this one when I could concentrate on it, treat it with careful attention, and squeeze every last possible steep out of it. This is a gift from K S. Thank you!

The leaves seemed to have a sweet, fruity smell. Either that is the melon K S was referring to, or the bag picked up a little of the scent of the Superfruit Sencha. If the latter is the case, I am pleased to say that I believe the taste is unadulterated. As I pour the hot water over the leaves, there is foam, like suds, but I didn’t use soap on this pot and as usual I rinsed it several times before using it tonight. Each steep got a new little froth at the top of the pot. Odd thing to happen, but this doesn’t taste soapy at all, so I have no idea what it is doing.

I have only had one or two shengs. This one is smoother than Ziyun Puerh Maocha, but has that same top note of brash youth one finds in shengs. It is in the aroma only, not in the taste. It really looks and almost smells like a sturdy white tea, but the sheng flavor is there for certain. My first impression was that this isn’t quite like anything I have tried before. As I tried to come up with descriptors, broth came to mind. I could really see using this a soup base and adding some spring onions and chives and soft wonton wrappers and sweet crunchy vegetables. Yes, it would make a wonderful spring soup base!

There is a strong grain flavor, too. I think it is oats that I taste most here. I am not getting cucumber right now. We’ll see if that comes up in later steeps!

Steep two: this is heartier, and I taste the maltiness more. The tea seems dark (in character, weightiness) and oaty as I sip. Now in the aroma, if I Inhale really deeply, there is a fruitiness. That must be the cucumber. They always seem so fresh and crisp and that is mixed with the salty oat flavor.

Thank you, K S, for a really neat tea experience and for the opportunity to taste such an unusual tea! When I stop sloshing, I may go for another steep!

What an interesting tea!

Glad you enjoyed this. One of the most interesting teas I have had the pleasure of sampling, but then I love white and sheng.