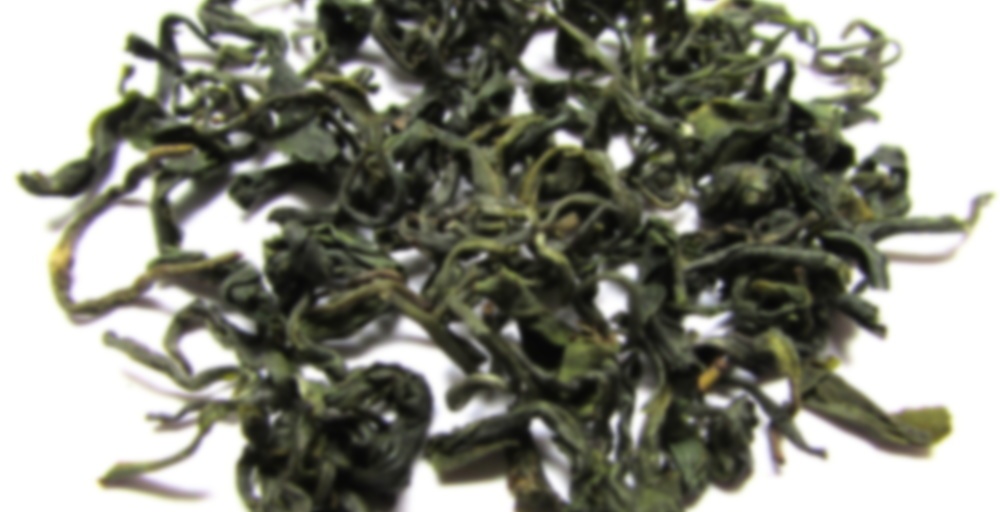 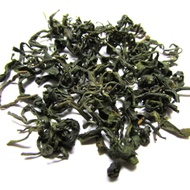 A brilliant Korean green tea from the Sejak picking which produces an astonishing first steep.

A smaller leaf Korean tea from the Sejak (second) flush. Early flushes are more expensive as they are more prestigious and consist of smaller leaves (more picking to produce the same amount of tea) all of which contribute to the higher price.

Sourced at a discounted rate from another UK retailer who imported it direct from Dong Cheon, Korea. Dong Cheon is a tea factory which processes tea from a co-operative of over 80 farmers. It is the factory processing which makes Dong Cheon teas more affordable compared to other Korean teas.

Brewing Advice:
- Heat water to roughly 60°C/140°F
- Use 1-2 teaspoons per cup/small teapot
- Brew for 1-2 minutes
- Always remove the leaves from the water once the tea has brewed
- Re-use the leaves multiple times and increase steeping time with each subsequent infusion
- Best without milk
We always recommend experimenting with any new tea, to find the parameters which suit you best.

Tasting Notes: This was the first of the three Korean greens I tried and I was kind of surprised that a Sejak is less expensive than a Jungjak. Although it is a very nice tea, the Jungjak was made with more care, but I digress. I liked this tea. It might be the one I would pick the most out of the three. I am not often a fan of roasted and woodsy teas, but I found that this had a very nice roast on it. I got eight infusions out of the leaves before it started to lose flavor. I drank until the thirteenth infusion though, it still had some left in the leaves, but it had become very thin by then. At the time of writing this is sold for $17.60 for 50g and is worth the price.