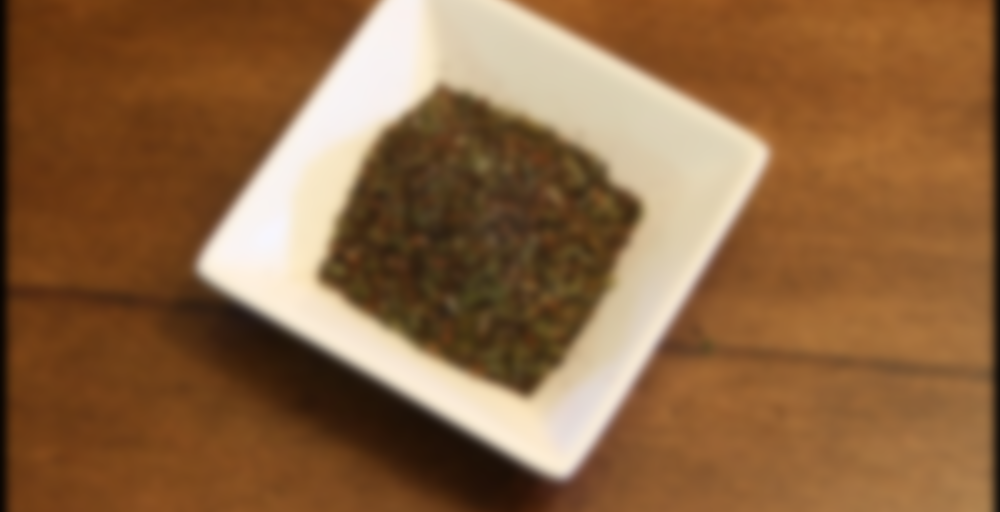 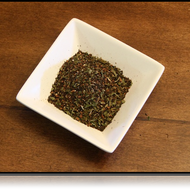 by Whispering Pines Tea Company
--
You

The perfect warming tea for chilly mornings or as a latte in the winter – organic peppermint chai is both invigorating and refreshing!

I went a little crazy and used coconut milk creamer instead of regular milk. After the fact I realize it was silly but it was going to go to waste. I think it covered a lot of the flavor of the tea.

I made a big mug full. When I was straining, the smell of peppermint was nice and strong.

My method resulted in a pretty creamy cup so I can’t say too much, but I did drink it all anyway. Just a little spice, could still taste some black tea, but the peppermint was definitely there.

Next time…the stuff that is considered milk instead, haha.