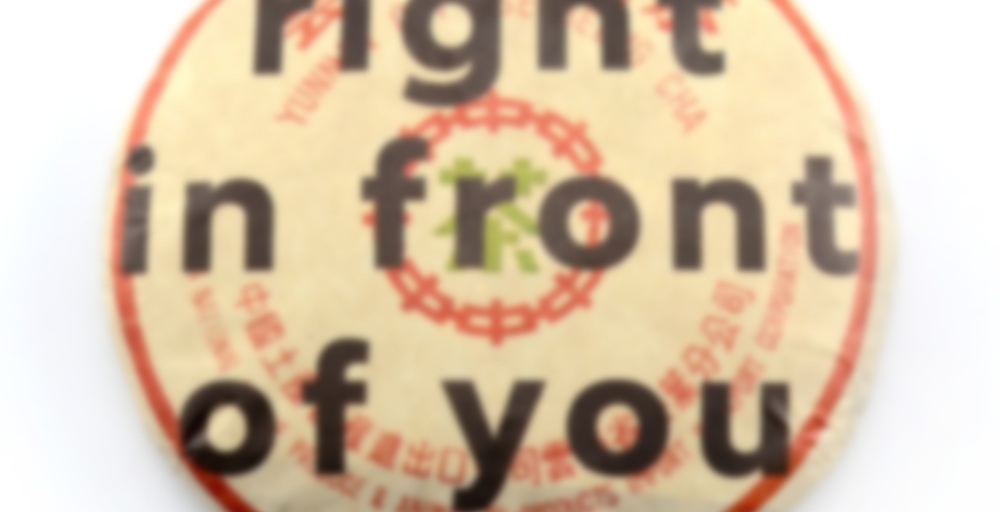 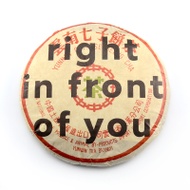 The 2017 fuck what u heard is thick and strong with a heavy body feel. A blend of several areas, using very high quality material. This tea is good to drink right away or age for the long term.

Steven Universe What Can I Brew For You?

All What You Want Set

This tea is too expensive for anyone to get it solely for this purpose, but here’s the thing. I don’t have a good reaction to it during gong fu sessions, but even 3 grams of spent leaves added to a 500ml pot of more spent leaves brewed grandpa style really elevates the brew and gives it a great energy. :shrug: Maybe this tea just gets good results from straight up boiling?

In contrast to The Oolong Drunk below, I brewed this one at boiling, like I pretty much always do for young sheng. Like him, I found it thick and full of strong qi; however, at boiling, the flavor was anything other than delicate. The front taste fills the mouth with a low-register savoriness that retains hints of prickly tartness even into some of the later steeps; the first steep or two had a distinct hint of orange buried somewhere in there, but that quickly drops. Initially, there’s almost no bitterness, even at boiling, with the finish lingering and sweet. However, somewhere by the fifth steep or so, this finish gets replaced with a long, drying bitterness not unlike the bitter orange of marmalade. Ordinarily, I’d find this off-putting (marmalade is one of the few bitter things I actively dislike), but it mingles well enough with the other flavors that I find myself enjoying it.

On the whole, this is a complex, durable tea that’d almost be worth trying for the heavy, calming qi alone. That said, while I can’t quibble with the quality, the flavor profile isn’t quite to my taste and, at the asking price, I don’t think I’d get a bing. Definitely worth trying, though, and I wouldn’t fault anyone who purchased it.