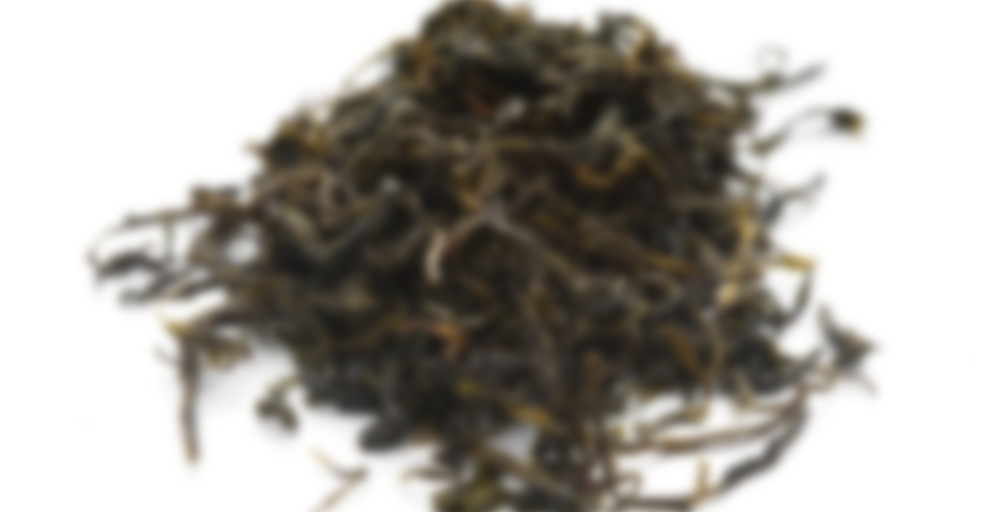 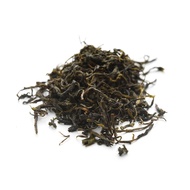 by Whittard of Chelsea
77
You

Pi Lo Chun is one of China’s most exceptional green teas. Deliciously aromatic with a clean, fragrant taste, it is a refreshing drink for any time of day.

The young tender leaves and silvery buds of Pi Lo Chun are picked in early spring from the humid slopes and valleys of Taiwan. The name literally translates as ‘Jade Snail Spring’, a description of the tightly curled intense green leaves, which are rolled by hand. Nestling amongst fruit bushes, the tea has a slightly fruity flavour.

Pi Lo Chun is a highly prized, delicate pale gold tea, ideal as a thirst-quencher and highly enjoyable, too.

Exciting times in this neck of the woods. I have an actual engagement ring now, and some pretty decent job prospects in the pipeline (Gosh willing) and in spite of my mountains of debt and stuff, I’m not quite so super scared all of the time. That’s good!

Plus, the Doctor Who anthology I’ve written for has already raised over £1000 for Caudwell Children, which is amazing and I’m so proud to be named among such epically good writers (and some other very impressive contributors) in this collection. Like hot JAM, you guys.

As to the tea, I may have slightly bought it because it was on sale for £3 off regular price, but. Man. This smells like peach nectar. Like, JUST like peach nectar. I’d easily believe you if you said this was a peach-flavoured green tea, based on the smell. It’s intense and so inviting; it reminds me of family and home and the little glasses of peach nectar my grandmother would serve when we came to visit.

And as for the taste, it takes on a slightly more grassy and vegetal quality once brewed, but instead of going away or being buried, that note of peach nectar (not fresh peaches, peach nectar) is joined by something like steamed artichoke. This is one that demands at least a second steep, as you can see the leaves clearly have some more unfurling to do after the first. Absolutely lovely.

Congratulations on the engagement ring!

You do seem to be having a great string of events going on in your life! The DW anthology sounds awesome.

And you are having a nice cup of tea!