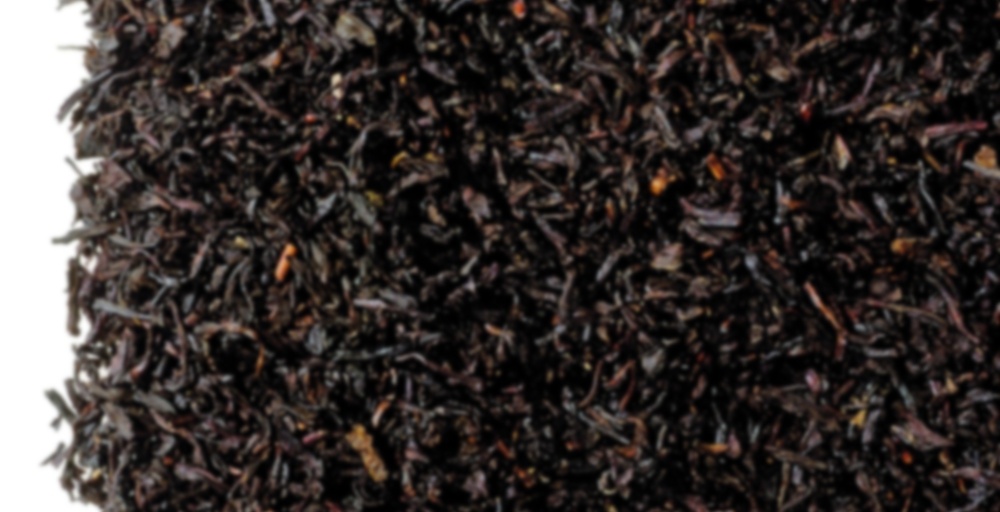 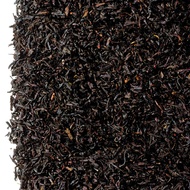 by Wiseman Tea Company
--
You

Earl Grey is a black tea blend with a distinctive flavor and aroma. It is derived from the addition of oil extracted from the rind of the bergamot orange, which is a fragrant citrus fruit. This process was intended to protect the tea during its voyage to England. The tea was destined for the Earl of Howick hall, who suspended the British price monopoly on Chinese tea during the 1830s. Thus this tea received its name and still today, Earl Grey is the embodiment of fine English tea.