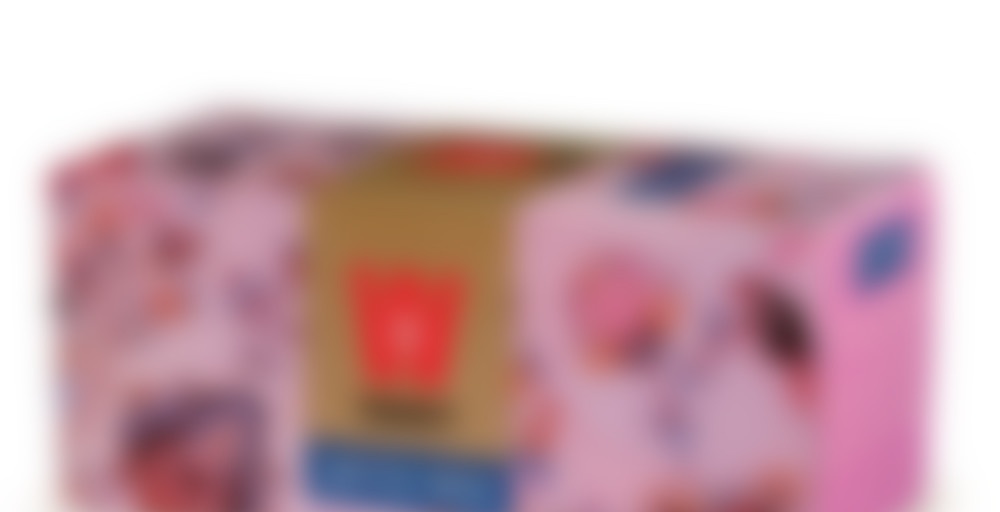 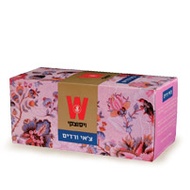 Rose Chai is a rich blend of black Indian tea leaves, mixed with rose petals and exotic herbs such as cinnamon and coconut.

haha! i stole this tea bag from a posh house my boyfriend was dog sitting at.
he is giving up his dog walking business but if he happens to ever watch these two dogs again i will totally ask him to nab a few more bags for me.
believe it or not i’m not really a chai person or a rose/floral person, and yet, the mellow smoothness of this tea is so great i absolutely love it!

Sounds right up my alley :)

I haven’t been logging or drinking steadily for days. Backlog from…Tuesday morning? (I GRADUATED!) Or was it yesterday? I forgot. Oh well.

I had forgotten how good this was! It’s very flavorful, with just the right amount of rose without being too much, AND there is a cinnamony/spicy chai background to it. It’s really yummy. I was debating trying it with milk, but didn’t know if the rose would curdle it or not? Either way, great tea.

It smells lovely, but no matter how long I brew it, it just tastes like water. I might have been better off drinking plain water, because at least I wouldn’t have had the tannin staining.

I picked up a box of this at Netcost this morning, since they tend to have all sorts of interesting teas to try. My first thought when I opened the box? “Wooow is that rosy”.

Seriously, the scent of the dry mix is an almost overwhelming rose and cinnamon smell. I like rose teas and I was worried that this would taste like shampoo or perfume. I have to keep it quarantined from my other teas for fear of cross-contamination. I shouldn’t have worried since once you brew it it mellows out. Not too rosy, not too cinnamony. Supposedly there’s coconut in there too, but it’s completely lost under the cinnamon and rose.

I wouldn’t really call this “chai” though, as the only spice included is cinnamon. No cloves, no ginger, no cardamom, no anything else. Would I buy it again? Probably not. It’s nice for a bagged rose tea, but not so much that I would necessarily restock.

Noooo! I seem to be all out of this! I could have sworn I had a few bags left but now they are nowhere to be found. I suspect my dad of swiping them – he really likes this tea.

So this is a backlog, in that I’m writing from old memory and haven’t had a cup of this in at least two weeks. But I do have a pretty distinct memory of it because I quite enjoyed it. The rose smell of the dry bag is permeating. It’s a very natural scent that’s strong but not overpowering, if that makes sense. Brewed, the flavor is a lovely balance of rose and chai spiciness. My dad and brother both like it with honey. I prefer it plain or with a splash of rice milk. Probably a restock next time I see it in the store.

I love this one! It’s easily one of my favorite bagged options these days.

Me too! I’m glad my family likes it too, but I’m a touch cranky that they drank it all! Wissotzky’s Bedouin Chai is also pretty popular around here. It was my favorite tea before I discovered Steepster and got really into tea. My brother still reaches for it as a first choice.

I’ll have to look for the Bedouin Chai—I don’t think my usual source ever stocks it, but I do see it around occasionally.