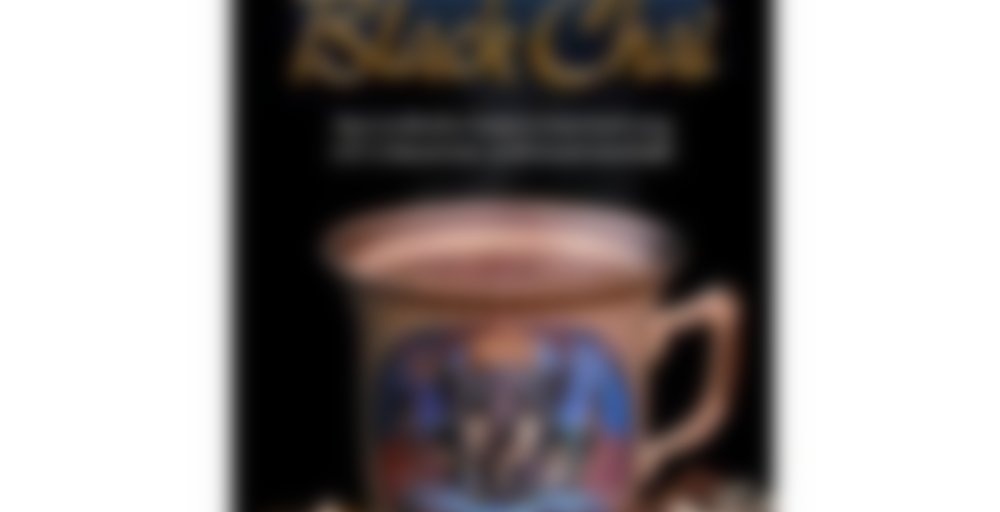 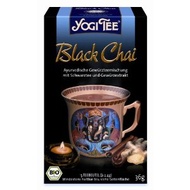 I am going quite simple recently, so another tea bag.
On the tag there is a quote: “An attitude of gratitude brings opportunities”

Now to the tea:
Dry it was like mixture for mulled wine. Very spicy, not much distinctive aromas. They claim it has got Assam black tea, which I was not really sure.

They advise 7 minutes steeping time with boiling water. I had boiling water, but after 6 minutes I thought that it is enough so I guess it was around 6 and half minutes in the water. Aroma was mostly cinnamon, cloves and star anise.

It was dark brown, cloudy colour. It was not looking so bad.

Taste: quite complex and spicy, like all spices together. Quite acrid. Usually I am not really fan of these. But it was still quite drinkable – just not my cup of tea. Again cinnamony and star anise. I have finished it, but nope – as usually, chai (and Yogi brand in general) is not my cup.