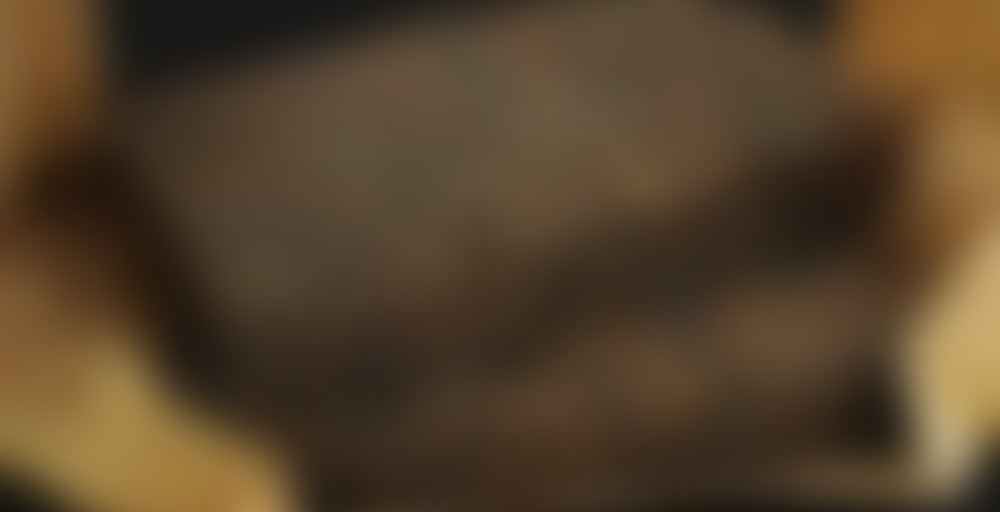 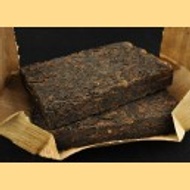 Pure wild tree tea (ye sheng cha) from Dehong. Aged for 7 years in Dehong under hot and humid conditions and then 1 year in drier Kunming this wild tea material has aged quickly. It’s got a strong spicy taste and full mouthfeel. The tea liquor is orange-red hue and super clear. The cha qi is very pleasant and it’s spicy thickness lingers in the mouth!

smells like the toilet bowl cleaner i love to smell

I believe this is the first wet stored raw I’ve had, and I just discovered I’m a big fan. I’ve never tasted a tea like this. I loved it. I wasn’t taking notes since I’ve never left a tasting note before, but I just ordered 500 grams of it, and will leave my first complete tasting of a tea the next time I have it.

The wet leaf aroma from this tea reminded me of aromatic myrtle wood and decayed cottonwood, turning sharp as the steeps progressed. The soup was peaty, and extremely cooling with light dryness and a little bitterness. Flavors transitioned from moss to dandelion greens to spicy raw pumpkin before finishing with bland soil taste at steep 11. This was the first “wet aged” sheng I had ever tasted, and if blindfolded, I would have sworn this was a shou. This tea gave me great appreciation for how close the wet-piling process is to true aging.

brewed probably 5-6 grams in Gawain.
It was much better this time.
During first several infusions leaves have a nice aged aroma of wet earth and raisins, with a faint hint of camphorous complex aged puerh aroma and much much less storage smell than before.

First few brews did have a bit of of that eukalyptus/camphor that boychich mentioned.
The tea is thick, almost coffee like, which is nice though its also somewhat muddy/murky.

From the three recently sampled aged shengs, this would take second place, after the yong ping hao. Both have some notable qualities, but I would rather pay more for a sheng with stronger, more obvious flavor and aroma, and with notable enhancement of well being and state of mind.

This morning I transferred the samples to small mugs with puer-paper & rubber band seals at the top. Will see how they fare in a couple of weeks or months.

Glad it was better this time. it’s sold out anyway. I do really like 2008 version.

I bought 25g sample of this some time ago.
I think its first time im tasting wet stored aged sheng.
its sweet and herb spicy. Also menthol pretty pronounced in the beginning. i pick up some earthiness, like dump soil, but its not much,some trace. its not unpleasant to me. had more than 6 steeps, color is orange tinted. Again, my steeps were very short, maybe if you steep longer color would be brighter. Long lasting sweetness. Coolness in my mouth remained for a long time.
I think i like it a lot.

i got 2013 brick too. im just afraid it wont be able age the same. its humid in NY but is it enough? Anyway i think i will pick up 2005 brick. The leaves are black, no green spots.

Yeah looks like the 2005 already has the humid storage and doesn’t cost much more.

I got one of these somewhere I think. I liked it so much if I recall correctly.