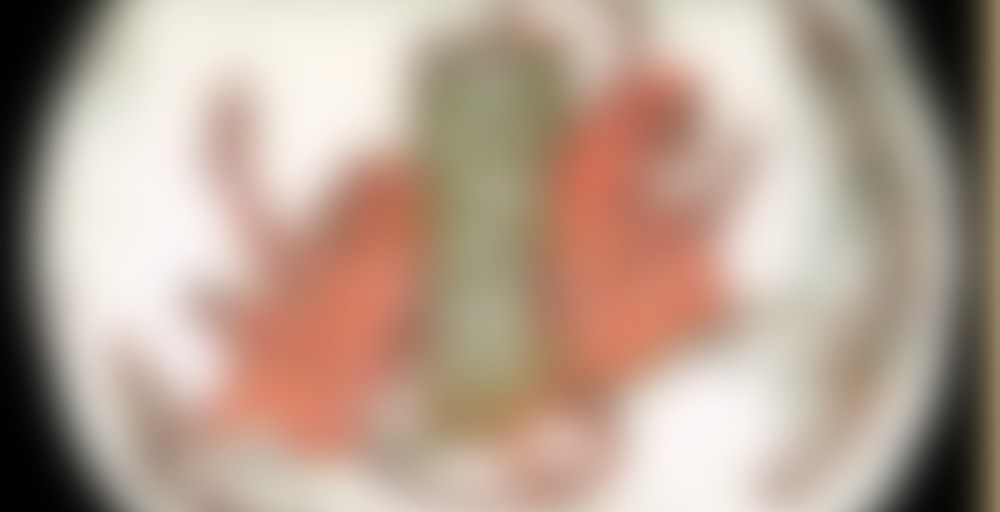 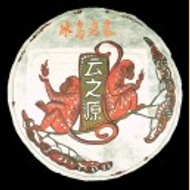 I got this as part of my monthly tea club from yunnan sourcing. Examining the leaves they are quite large and full , even in the dry state. Pre heating my duanni pot with 190 water, I put the leaves in and gave it a quick wash. I got aroma’s of grass, flowers, spinach or green vegetables.

First infusion produced a very clear light liquor, almost pale straw yellow would be a good way to describe it. I got a little bit of astringency, but not too much, it was very lightly, the floral and grass notes were very pleasant with just a light touch of sweetness. There is also a little bit of tingle on the tongue, that persists after drinking it.

Second infusion was much the same with the bitterness and astringency coming out just a little more. Now its tasting more like spinach, but still light and floral…And woooh the caffiene level is high in this one. After some of the later infusions, I was feeling a bit tea buzzy..

Third infusion and its mostly staying the same as the second and holding fairly consistently, though the leaves still havent fully opened up at this point. Im still getting a fair bit of tingle on the tongue, this is going to brew out at least 10 times I suspect.

Fourth and fifth infusion was much the same, but a very slightly darker color on the liquor, but the taste and aroma are still very consistent. Light, floral, grass and green vegetables.

I imagine this tea will be amazing once 10-15 years are on it.

I highly recommend this tea for anyone who wants to age, or likes light floral young sheng.

Got this last week with my order. The other Bing Dao teas I got from Yunnan Sourcing were phenomenal so I had high expectations for this one. I have to say it lived up to those expectations. It was somewhat sweet with a grassy note at the start. The grassy note didn’t last long. As it opened up a little bitterness crept in but not much. Thihs only lasted a few steeps and it was back to sweet notes. While you might use the words apricots or stonefruits to describe these notes I think they were a little more subdued.