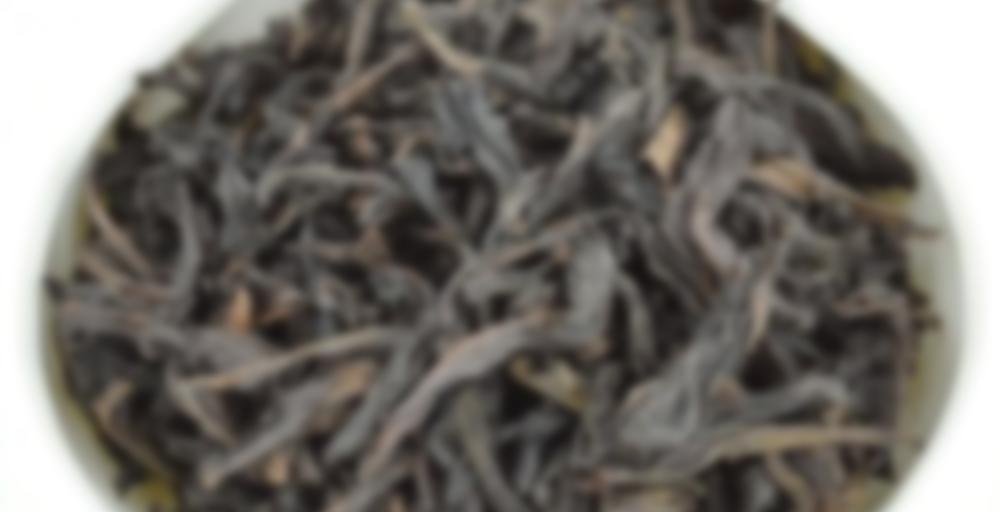 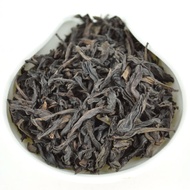 by Yunnan Sourcing
85
You

Varietal 105 is a unique Anxi varietal that’s a hybrid of Huang Jin Gui and Jin Guan Yin (Jin Guang Yin itself is a cross between Huang Jing Gui and Tie Guan Yin). As such, 105 could be considered 3 parts Huang Jin Gui and 1 part Tie Guan Yin. Due to the unique soil and growing conditions within the Zheng Yan growing area, and the unique Wu Yi processing, the resulting 105 tea is very much a Wu Yi tea despite it’s unique Anxi origins. It should be noted that varietal 105 was created by a Wu Yi local and is entirely unique to the Wu Yi Shan area.

This was another of my summer sipdowns. Normally, I would be averse to trying a 5+ year old tea that was not a pu-erh or some sort of hei cha, but Wuyi oolongs are usually built to last. The tea was already starting to pick up some age at the time I purchased it anyway, so I knew I wasn’t going to be getting the freshest tea in the world by the time it made its way to me. Surprisingly, the tea had not picked up a ton of aged characteristics by the time I finally got around to trying it. Instead, it just seemed to have mellowed and was very bright and vibrant in the mouth.

As mentioned earlier, this was a surprisingly lively tea for its age. It displayed a ton of quality depth and complexity on the nose and in the mouth and also displayed tremendous body and texture for a tea of this type. In the past, Huang Guan Yin has not been one of my favorite Wuyi oolongs, but offerings like this (and those of Old Ways Tea) have forced me to come around on it. This was an excellent tea and clearly had lost very little with age. I could recommend it to someone right now and still feel confident in its ability to please.

Even though a few years passed since their reviews, my impression of the tea is quite similar to those of oceanica and HaChaChaCha.

This tea is super smooth and fruity, with a strong heady and defocusing qi. It has aromas of peach, ash, melon and flavours such as white grapes, citrus, resin, and spices (like allspice). I also really liked the mouth-watering, bubbly texture, especially in the first few infusions.

The “vintage” of tea I am drinking is the Spring 2015 version VS the 2016. I want to echo oceanica. I love this tea. It is delicious. This oolong is so heavy with fruit notes, the first infusion tastes like a flavored tea. This is a real winner in my book.

I did this gong-fu style in a very small 50ml gaiwan, covering the bottom heavily with tea leaves (did not weigh). Short steeps. Dry leaves smell great. It reminds me of a fruit cake, sticky, sweet, dried fruits, brown sugar. Wet leaves smell similar, but have a bright fruity note like white grape juice, lychee.

Tasting is very fruity during the initial steeps. Lychee and white/green grapes is a good description here. Oceanica mentioned mandarin. I don’t think I would have said that on my own, but I agree. I think there is a hint of mandarin in the flavor. Mmm. mmmm. Good stuff.

I thoroughly enjoyed this tea. I could drink this every day. Highly recommended.